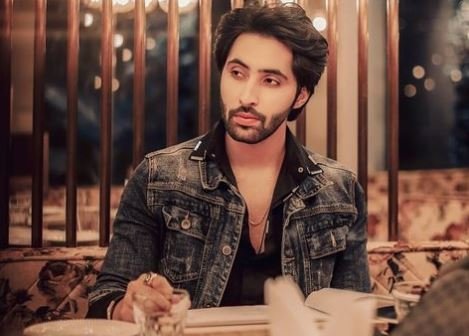 MUMBAI, (IANS) – ‘Maddam Sir’ actor Imran Nazir Khan spoke about the casting couch in the entertainment industry and shared his experience of facing it in his initial years.

Imran said: “At the start of my career while auditioning for roles I experienced casting couch from the coordinators and casting directors who said that they would give me good work if I got intimate with them. I refused saying that I’m straight, but I think every newcomer goes through such a situation whether male or female.”

“These are some known top-notch casting directors who take undue advantage of newcomers because they have good contacts. Even actors like Ayushmaann Khurana and Ranveer Singh have openly talked about it. I feel such auditions should happen only on the basis of talent and merit.”

The actor is known for his roles in the TV shows such as ‘Hamari Bahu Silk’, ‘Maddam Sir’, ‘Gathbandhan’, ‘Aladdin – Naam Toh Suna Hoga’, and many more.

He further shared: “Due to such experiences, I lost many projects and good roles coming my way despite being a perfect candidate for the role. Sometimes it takes a toll on your mental health when you are very new to this industry trying to figure out things for you while also dealing with the uncertainty in this field.”

The ‘Hamari Bahu Silk’ actor added how his past relationship often haunted him.

He said: “When I came to Mumbai, I was dating someone outside the industry then afterward we broke up. But later, she started blackmailing me. If I share photos or videos with other girls on social media, she gets infuriated by this. So, it really created a lot of issues for me.”