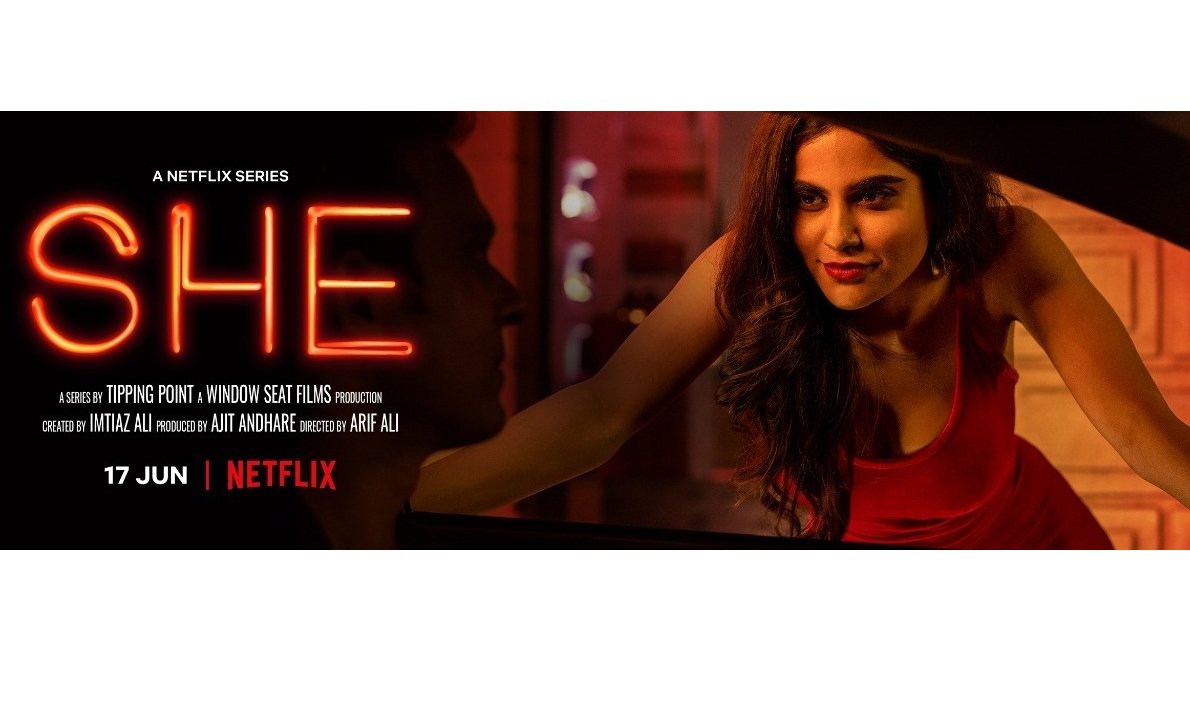 MUMBAI, (IANS) – Director Imtiaz Ali’s ‘She 2’ is trending in Netflix’s Global Top 10. Imtiaz expresses his excitement as per the reports the series has been watched for more than 9.5 million hours.

He says: “I am elated at the response because I feel that the basic conflict of ‘She’ is very subtle and internal. It’s about a woman who feels she has no sexual prowess and when she has to put on an act of being a sex-worker as part of her call of duty, she discovers that the very thing that used to be her biggest disadvantage becomes her biggest weapon.”

“Something that’s so internal and subtle has found traction with the global audience and that is a matter of great happiness and hope for me. It encourages me to come up with more interesting although subtle story ideas in the future,” concludes the director whose series is also trending at #1 on Netflix India’s Top TV list for the week.