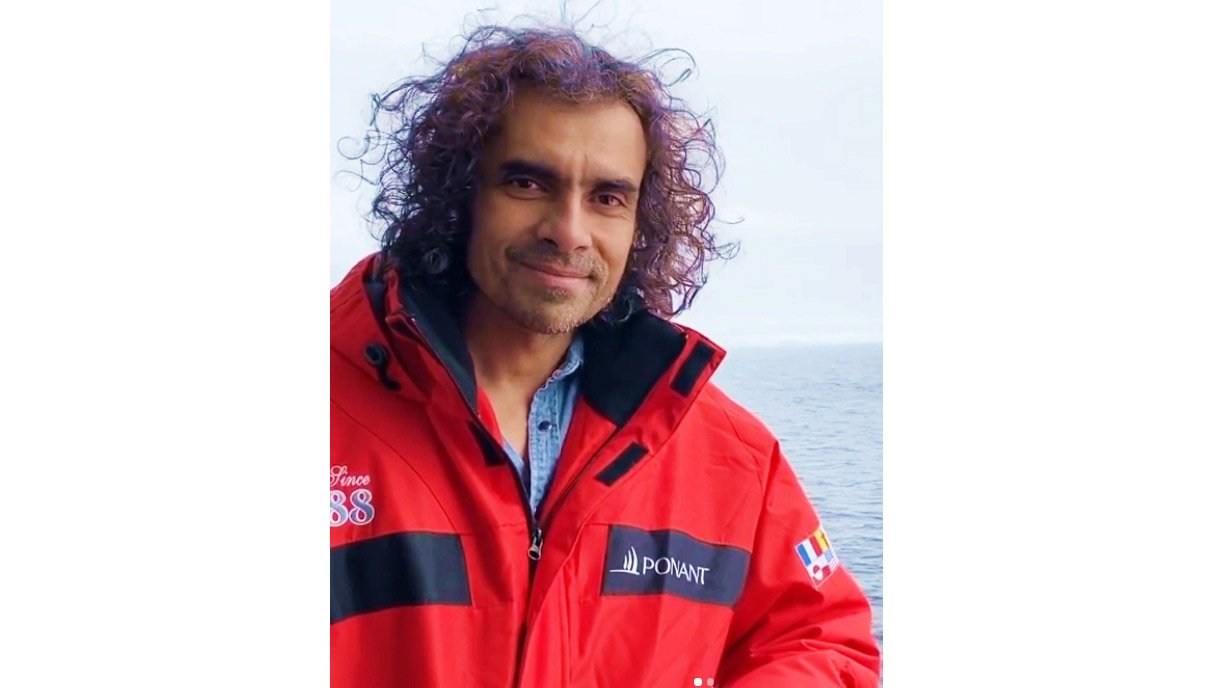 MUMBAI, (IANS) – Filmmaker Imtiaz Ali has over the years cultivated his audience, courtesy of his quirky films that touch upon desire, self-discovery, and a sense of self-awareness.

The filmmaker, who tasted success with his first film ‘Socha Na Tha’ – a sleeper hit, delivered an even bigger film with Kareena Kapoor Khan and Shahid Kapoor in the form of ‘Jab We Met’ – a film that the fans of the romance genre still live by.

Later, he played a crucial part in cementing the success of Kareena’s cousin Ranbir Kapoor with films like ‘Rockstar’ and ‘Tamasha’.

Imtiaz, who has delivered steady hits with both A.R. Rahman (‘Rockstar’, ‘Highway’ and ‘Tamasha’) and Pritam (‘Jab We Met’, ‘Love Aaj Kal’ films and ‘Jab Harry Met Sejal’) finds it difficult to pick his favorite.

He calls both the composers “absolute geniuses in their own rights. Having worked with Rahman on three albums has made him realize that “A.R. Rahman is very organic and works sans any safety net.” Pritam’s process on the other hand is marked by creative chaos in his opinion. He adds that “There’s a method to Pritam’s madness. He will chase excellence to the last mile.”

His show ‘Dr. Arora – Gupt Rog Visheshagya’ is born out of his memories from his college days when he used to travel to Delhi from his hometown of Jamshedpur in trains. The advertisements and wall graffiti of sexologists on the outskirts of towns intrigued him to follow the medical practitioners’ story and world.

Ask him the importance of traveling for any creative person and he says: “To take the slow route is very important because there’s so much to learn. You meet so many people and come across so many stories. For me, traveling is my lifeblood. I can’t understand filmmaking without traveling.”

In the same vein, he gives sound advice to aspiring storytellers: “I’ll suggest every filmmaker specially in India to make it a point to travel and explore the country.  Mahatma Gandhi traveled extensively across the country because he wanted to understand the people that he was standing up for”, he says, furnishing a touch of history to his point well made.

Talking about the titular character of his show – a sexologist, Imtiaz shares: “This doctor travels a lot, he has clinics in three towns, and he stays in the fourth town. Accordingly, his week is marked. Since the character travels a lot, that adds a lot to the story and the music of the series. He meets different people during his journey, that makes the plotlines interesting.”

‘Tamasha’ which will soon clock seven years in November, has become an important part of India’s pop-culture, especially in the cinephile circles.

When asked about his opinion on how the film has marinated over the course of time in the audience’s subconscious, the filmmaker responds: “A lot of people in these many years have come up to me and told me that they left their job after watching ‘Tamasha’ and I get very scared when I hear that although it’s a compliment.”