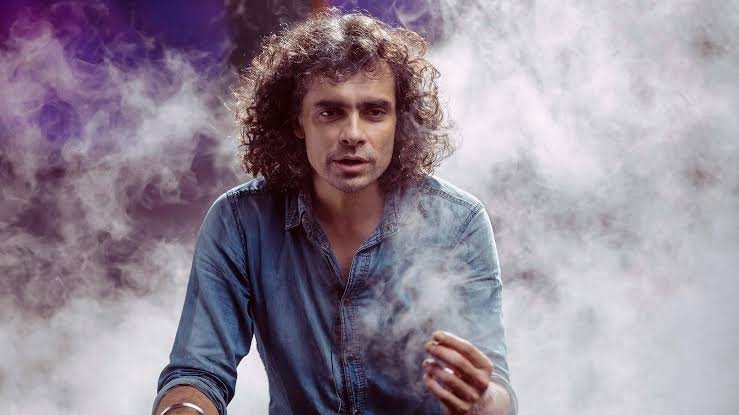 MUMBAI, (IANS) – Bollywood filmmaker Imtiaz Ali, who is the show creator for the upcoming OTT offering ‘Dr Arora-Gupt Rog Visheshagya’, has immense respect for the profession of sexology and feels that doctors working in this vertical of medical science are doing a great service to the society.

‘Dr Arora-Gupt Rog Visheshagya’ tells the story of the titular character of a sexologist who treats his patients with utmost honesty while maintaining the ethical code of conduct that his profession entails. The lead character has been portrayed in the series by Kumud Mishra.

Sharing his thoughts during a press event for the promotion of the show, Imtiaz said, “These doctors are doing great service to the society because they work from the shadows given the taboo attached to the concept of sexuality.”

Furnishing the reason behind his opinion, he said, “If you have a fracture, you walk upto orthopedic. But, when it comes to sexual ailments or diseases, one has to keep the matters very low profile.”

Talking about the inception of the story, the filmmaker, who is known for his off-beat stories like ‘Tamasha’, ‘Rockstar’ or the more commercial ‘Jab We Met’, told the media, “Back when I was in college and used to go back to Delhi from Jamshedpur after vacations, from the window seat (smartly integrating the name of his production company) of my train ride back to Delhi, I remember seeing advertisements of sexologists.”

Adding a philosophical hue to his thoughts, Imtiaz added, “The truth of a town is written on its walls. It intrigued me as to why these personalities are the most advertised on the outskirts of cities and are always found on one of those walls lining up train tracks. That nudged me to explore their world and tell their story.”