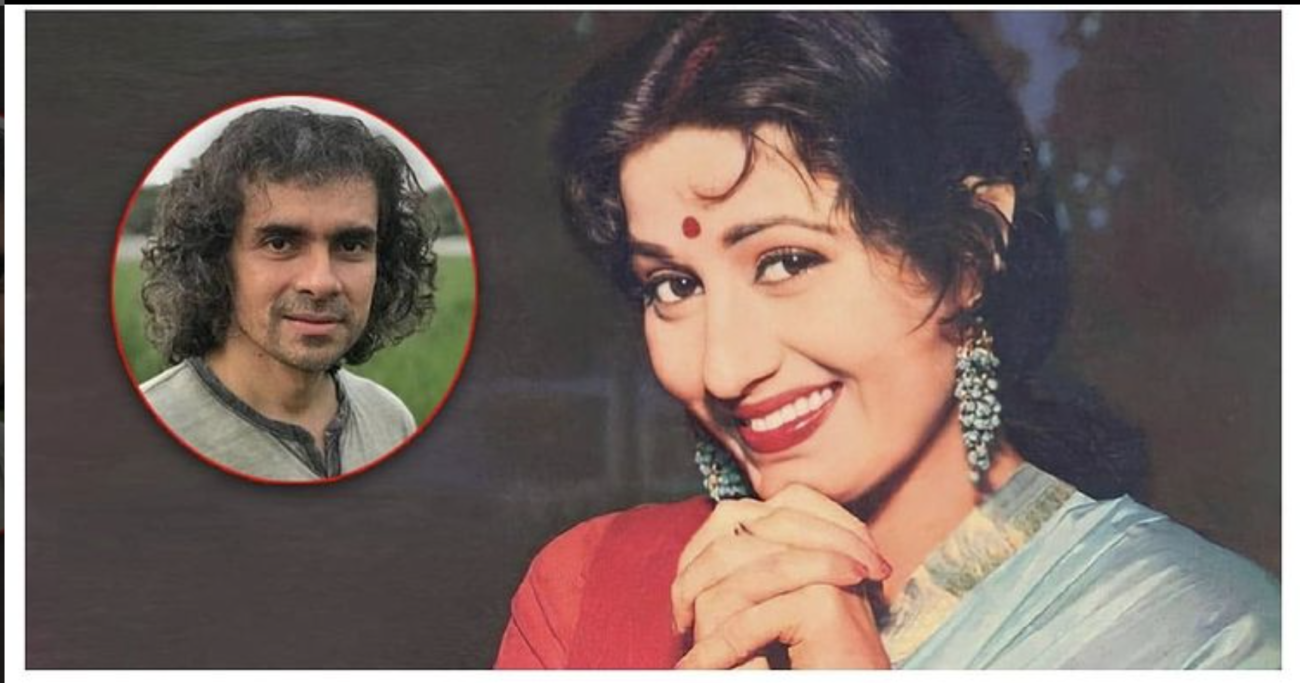 He wrote, “i can’t get over that my picture appeared with Madhubala!!!! I have shot nights at her old bungalow hoping for her ghost to show up. Happy B day eternal Madhubala!!”

Proclaimed as ‘The Marilyn Monroe of Bollywood‘, the late actor Madhubala graced Indian cinema with her art and beauty.

The classic actor featured in some of the best timeless classics such as ‘Amar’, ‘Chalti Ka Naam Gaadi’, ‘Mughal-e-Azam’, ‘Barsaat Ki Raat’.

Madhubala was a gifted actor and was known for her beauty, personality, and sensitive portrayals of women in films.

Born in Delhi on this day in 1933, Mumtaz Jehan Begum Dehlavi was raised in a town located near the Bombay Talkies film studio. She appeared in her first film at the age of 9, billed as Baby Mumtaz.

Her first major role, at the age of 16, was as the leading lady in the 1949 film ‘Mahal’ opposite Ashok Kumar. She died at the mere age of 36 leaving behind her dazzling career.