ISLAMABAD, (IANS) – Pakistan’s largest bank, Habib Bank Limited (HBL), faces secondary liabilities in a terror financing case in the US in which the plaintiffs had alleged that it aided and abetted Al Qaeda terrorism and joined a conspiracy to launch attacks that killed or injured 370 people.

Judge Lorna G. Schofield observed that the bank faces the liabilities under the Justice Against Sponsors of Terrorism Act as a party that “aids and abets, by knowingly providing substantial assistance, or who conspires with the person who committed such an act of international terrorism”, Dawn news said.

A Bloomberg report quoted the judge as saying that the plaintiffs in three consolidated cases “sufficiently” alleged that the attacks were planned or authorized by a ‘Foreign Terrorist Organization’ such as the Al Qaeda or syndicates Lashkar-e-Taiba, Jaish-e-Mohammad, the Afghan Taliban, including the Haqqani Network, and the Tehreek-i-Taliban Pakistan.

“The plaintiffs sufficiently allege that the bank knew its customers were integral to al-Qaeda’s overall campaign of terrorism, carried out directly and by proxy, which is sufficient to allege general awareness. The complaints also show that the bank knowingly and substantially helped al-Qaeda, and its proxies evade sanctions and engage in terrorist acts, which satisfies the knowing assistance’ requirement,” the judge said.

Judge Schofield said the allegations were sufficient to show that HBL “joined in a conspiracy to commit the attacks”.

However, she turned down the plaintiffs’ claims of primary liability because none of the alleged banking services provided by HBL “were themselves acts of international terrorism.”

Prior to this, HBL had agreed to pay a fine of $225 million, the largest ever imposed upon a Pakistani bank by regulatory authorities, in 2017 for various violations of New York’s regulatory provisions.

The bank had also agreed to surrender its license to operate a branch in New York and unwind its operations there.

The branch had been operational since 1978.

In a strongly worded release issued at the time, the Department of Financial Services of New York State had harshly castigated the bank and added that it “will not stand by and let Habib Bank sneak out of the US without holding it accountable for putting the integrity of the financial services industry and the safety of our nation at risk”.

HBL had become the target of an enforcement action by DFS for 53 separate violations allegedly committed between 2007 and 2017. 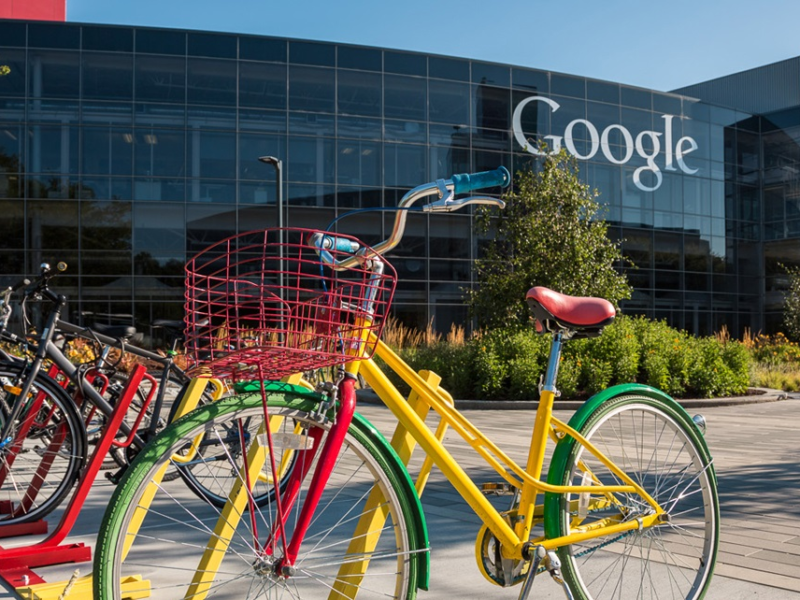 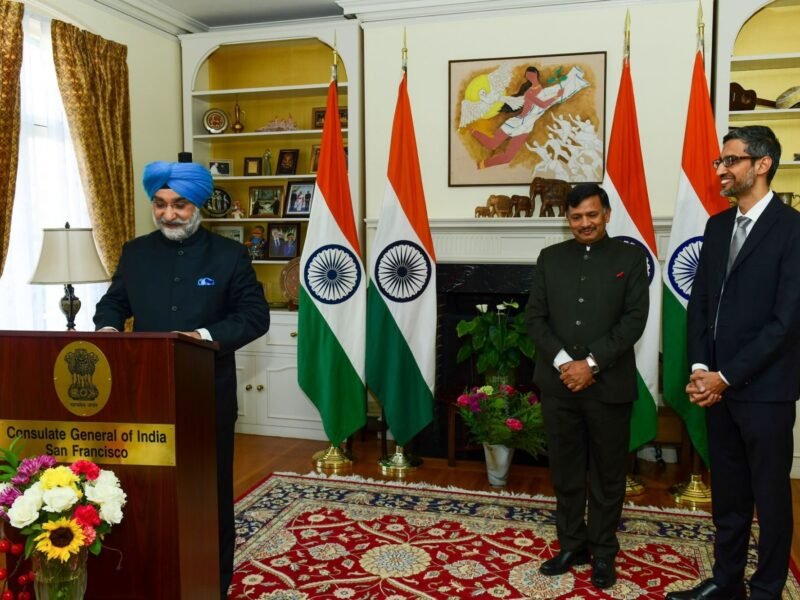