HomeEntertainmentCinemaIn a World of Devastation, We Seek Refuge in Love Songs: Shilpa Rao 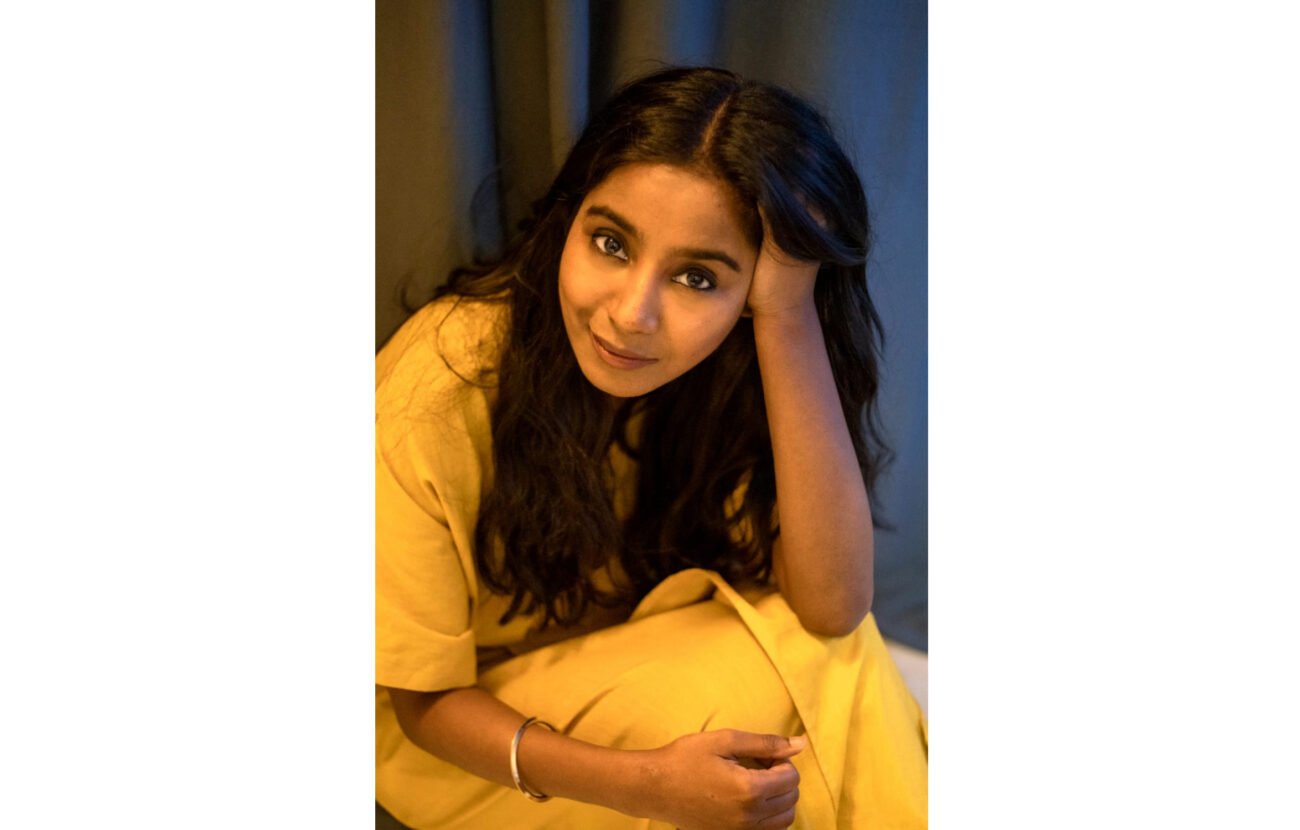 MUMBAI (IANS) – Celebrated Bollywood playback singer Shilpa Rao, who has come up with the new love ballad – ‘Kaisi Teri Baatein‘ with co-singer Suyyash Rai, says that the purpose of art and music is to heal and represent people in suffering.

Shilpa said: “My new song talks about the basic and small things of daily life in a love relationship. We tend to celebrate the big days of life in love when we are in a relationship. But when any destructive things happen outside, all we look for is the smallest things and habits that make us feel ‘home’. Perhaps that is why in a world that is going through so much devastation, we seek refuge in love songs, for hope.”

The song is written by Kaushal Kishore, composed by Siddharth Singh and Suyyash Rai. Suyyash, who has also lent his voice for the song, was featured in the music video alongside Priyal Gor.

Shilpa is known for delivering several superhit Bollywood songs like ‘Khuda Jaane’, ‘Bulleya’ and many more.

As an artist she believes that the whole purpose of art in every form, be it – music, cinema, painting, architecture, dance, theatre – is to represent reality.

“Unless we are aware of what is happening around the world, we will not be able to reflect it in our art and that is why we shouldn’t be delusional. Not that we will be able to logistically help every time but the fact that we sing a song in solidarity, comes from compassion for those human beings whom we do not know personally but can feel their pain,” she said.

Citing example Shilpa said, ” For instance at this very moment when I am talking to you, there is a war going on between Russia and Ukraine. Even though we cannot do anything, we pray and be aware of what we will lose out on if the war continues. People are dying. Humanity is at stake.”

“It was the same situation during the farmer protest in our country! People lost their lives…I believe that art can heal and as artists, we also can mirror the society,” Shilpa signed off.

‘Kaisi Teri Baatein’, produced by Tips Music, is available on the official YouTube channel of Tips Music and all the audio streaming platforms.