In Gujarat, Either Implement or Lift Prohibition Demands Tribal Leader 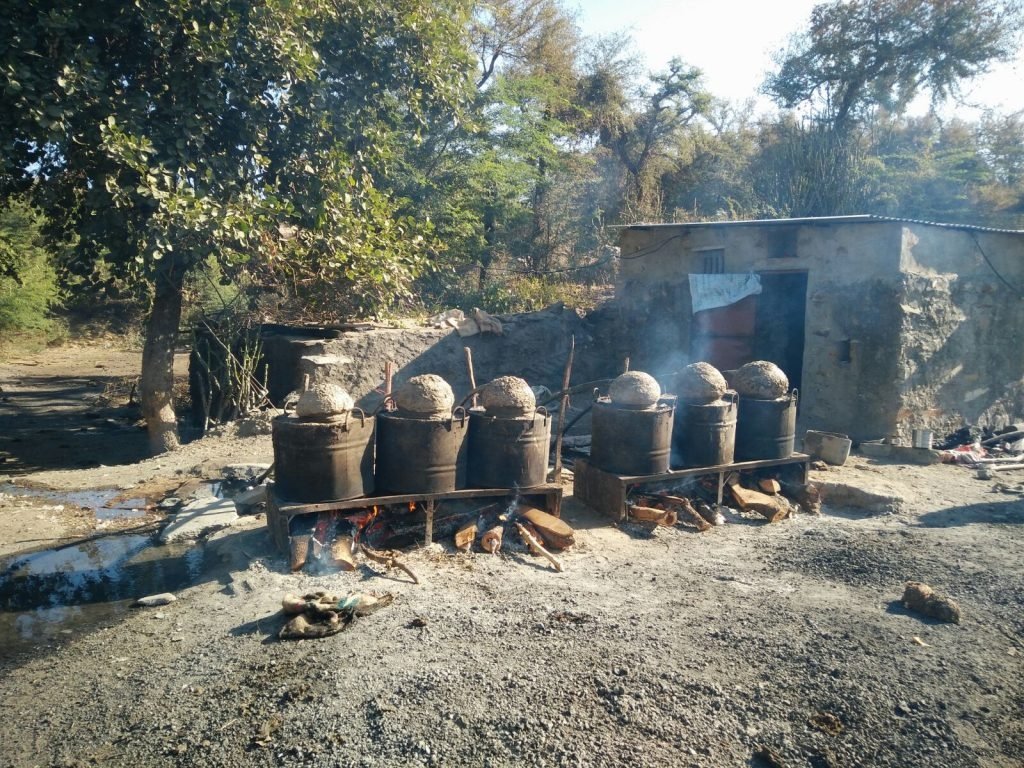 In Gujarat, Either Implement or Lift Prohibition Demands Tribal Leader

VADODARA, (IANS) – Tribal woman leader Sarla Vasava has alleged that inferior liquor in large quantities is available in Gujarat. She demanded that either the state implement prohibition strictly or lift it.

“Tribals do prepare mahua liquor, but they never sell it in the market, these are false allegations that liquor flows in the tribal belt, the state government is implementing prohibition strictly,” claimed Ramesh Vasava, BJP General Secretary of Narmada district.

What she is saying is nothing new. If prohibition is strictly implemented, how will the ruling party make money, if it does not collect money from liquor smuggling, they will be short of election funds, alleged Chandrikaben Bariya, Congress MLA from Devgadh Baria.

The IMFL sold openly is smuggled from other states. The BJP is in power in Gujarat as well as in Delhi, yet liquor flows in the state without any check, said the Congress MLA.

Prohibition has been implemented since the state came into existence, during the Vijay Rupani government the prohibition Act was made more stringent. At the same time, check posts at the borders with Rajasthan, Madhya Pradesh and the two Union Territories of Dadra Nagar Haveli and Diu-Daman were removed which opened the gates for liquor smuggling, alleged the MLA.

Man Wants to Own Qutub Minar,...

Cheetahs Back on Indian Soil A...