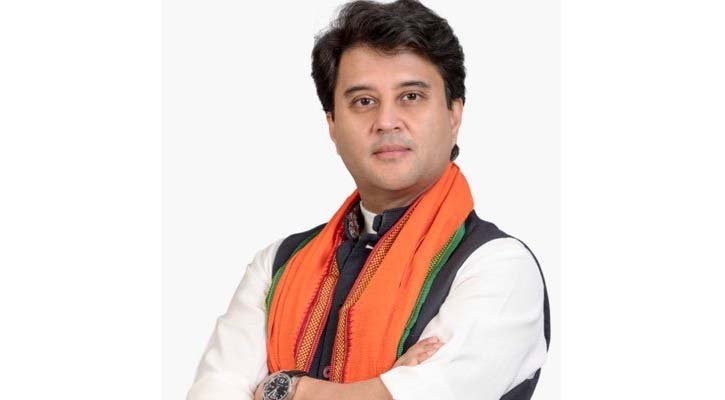 BHOPAL, (IANS) – The Madhya Pradesh Congress won five mayoral seats against the ruling BJP’s nine in the recently concluded urban body elections, but the win that elated the Opposition the most was undoubtedly the Gwalior mayoral post.

The reason was that the grand old party got to taste a win in Gwalior after nearly seven decades and more importantly this victory was against Union Minister Jyotiraditya Scindia, whose shifting to the BJP had resulted in the fall of the Kamal Nath-led Congress government in 2020.

Also, the BJP had always won the Gwalior mayoral post, but lost this time despite the Scindia family campaigning for the party’s candidate in their home turf for the first time, reports suggest.

Like his father, late Madhavrao Scindia, Jyotiraditya also maintained a distance from the local elections in Gwalior, except giving tickets to candidates loyal to the family. This time, Jyotiraditya campaigned for the BJP’s candidate Suman Sharma.

During the selection of mayoral candidates, Scindia was strongly backing Maya Singh, whom he addresses as “mami ji”, but the party gave the ticket to Suman Sharma, who is considered close to Tomar and state BJP president V. D. Sharma.

“Gwalior’s loss has undoubtedly dented the BJP and the party’s leadership has taken the issue seriously,” a BJP leader said.

Satish Sikarwar said “No doubt, I got support from all sections of people as my family has been in politics for the last several decades, but honestly speaking, we could win the Gwalior mayoral post because of the strong determination of party workers. They had decided to give a message to the BJP that the Congress still has domination in the Gwalior-Chambal division. The entire Congress unit under the leadership of Kamal Nath fought the elections and won, ” Sikarwar said.