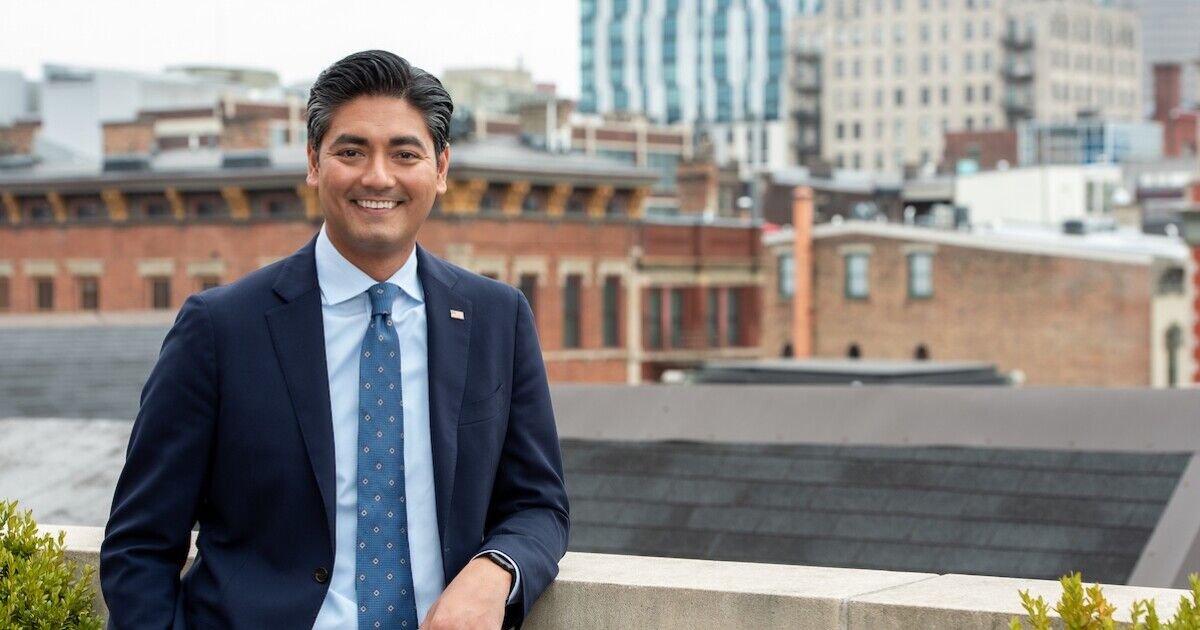 “Tonight, we made history in Cincinnati,” Pureval told a large gathering of supporters, Associated Press reported. “Cincinnati is a place where no matter what you look like, where you’re from, or how much money you have, if you come here and work hard you can achieve your dreams.”

According to nbc.com, Pureval, the son of a Tibetan mother and Indian father, won Cincinnati’s race for mayor late Nov. 2, according to unofficial results, making him the first Indian American and Asian American elected to lead the city.

Pureval defeated Mann, a city councilor and fellow Democrat who previously served as mayor and in Congress, winning a whopping 66 percent to 34 percent with all precincts counted, according to unofficial results from the Hamilton County Board of Elections, nbc.com reported. Pureval will succeed term-limited Mayor John Cranley, who is seeking Ohio’s Democratic nomination for governor in 2022.

“Words can’t express how honored and excited I am to be the next Mayor of Cincinnati,” Pureval said in a tweet late Nov. 2. “Tonight, we made history! Let’s get to work!”

Pureval has been viewed as a rising political star in the state, noted the report. He was elected clerk of courts in 2016 after running ads with a stuffed duck quacking his name — “Aftab!” — in a campaign reminiscent of the old Aflac insurance commercials.

A former federal prosecutor and in-house attorney for Cincinnati-based Procter & Gamble, Pureval ran for a competitive House seat in 2018 but lost to Rep. Steve Chabot, a long-entrenched Republican. Before launching his mayoral campaign, he expressed interest in running for the seat that Republican Sen. Rob Portman is giving up next year. During their final debate last month, Pureval pledged to serve a full four-year term as mayor.

Although both mayoral candidates are Democrats, Mann ran to Pureval’s right on public safety issues, airing ads that accused his rival of “siding with activists who want to defund the police, the report said.

In an interview with Cleveland.com and The Plain Dealer, he decried the spot as a false, Republican-style attack. Pureval’s plan, the news outlet noted, calls for funding several public safety programs. The Cincinnati Enquirer also found factual problems with Mann’s ad.

“Congratulations to Aftab on his well-deserved victory,” Mann tweeted late Tuesday, according to nbc.com. “I have spoken with him and wish him nothing but the best, and it has been the honor of my lifetime to serve this community as a councilman, mayor, and member of congress throughout my career. Thank you, Cincinnati!”

According to cincinnati.com, Pureval said: “… Our family went from being refugees to mayor of Cincinnati.”

Pureval’s mother and brother were with him during his victory speech at Lucius Q in Pendelton, where he told the crowd of their journey “to a place called Ohio” from New Delhi for a better life.