HomeIndiaIn India, Sex Worker Entitled to Decline Consent, But Not a Wife 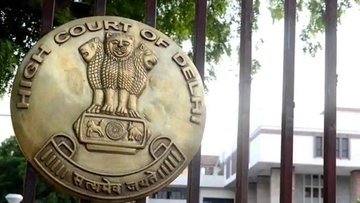 NEW DELHI, (IANS) -The Delhi High Court, in its split verdict on the criminalization of marital rape, has observed that rape is rape, and a rapist remains a rapist, while every other woman, including a sex worker, is entitled to decline consent and prosecute for rape, but the right which is not available to a married woman.

In the split verdict passed on May 12, Justice Rajiv Shakdher supported striking down the contentious exception in the Indian Penal Code which exempts forceful sexual intercourse by a man with his own wife from the offense of rape.

“No amount of classification and verbal jugglery can alter that reality,” he held.

Justice Shakdher stated that the exemption of the husband from the offense of marital rape is unconstitutional while Justice C. Hari Shankar said he does not agree with Shakdher.