In Mathura, Restaurant Feels the Price of Religious Strife 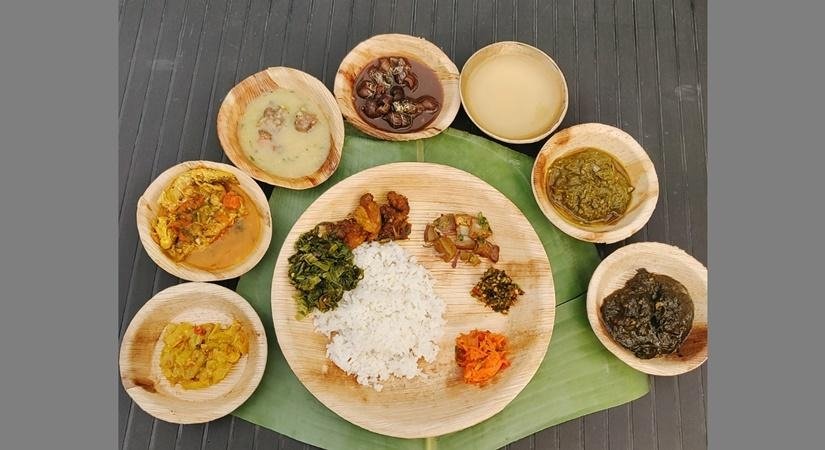 In Mathura, Restaurant Feels the Price of Religious Strife

MATHURA, (IANS) – Mohammad Zameel’s life has changed completely and for no apparent fault of his. His business has undergone a makeover, income slashed and he and his family live under the shadow of fear in Mathura that is now mired in a controversy over the Krishna Janambhoomi and Shahi Idgah.

Zameel, 56, ran a flourishing restaurant business till about two years ago.

“My restaurant called Taj Mahal hotel was doing flourishing business on Daresi road. It had been popular since 1974. However, as communal issues started taking center stage, in December 2021, I changed the name of the eatery to ‘Royal Family restaurant’,” he said.

Sometime later, he gradually replaced all his Muslim staff with Hindus and the eatery became fully vegetarian.

“Being a Muslim has become difficult in the city. I am constantly looked upon with suspicion. We are living in uncertain times and under the shadow of fear,” he admitted.

Zameel said that he had hired Hindu staff because “they cook better vegetarian food. That’s all that we are allowed to sell after the state government banned the sale of meat and liquor in the city last year”.

The menu of his eatery no longer has chicken kormas, chicken changezis, and niharis. The new menu consists of paneer changezi and paneer korma, along with other vegetarian dishes such as kadhai paneer, shahi paneer, and dal tadka.

“I have even stopped sitting at the cash counter to ensure that my appearance does not keep clients away. The Hindu staff has taken my place,” he added.

He said that Mathura used to be a peaceful temple town where everyone lived harmoniously.

“But then everything changed. No one can even think about eating non-vegetarian dishes at their homes because there’s always fear that a right-wing activist may thrash us after accusing us of ‘smuggling beef’,” he said.

Zameel hopes that he is ‘allowed’ to continue with his business in the coming months as the religious controversy heats up.