In Oakland, CA, Janani Ramachandran Becomes 1st Ever LGBTQ Woman Of Color On A City Council 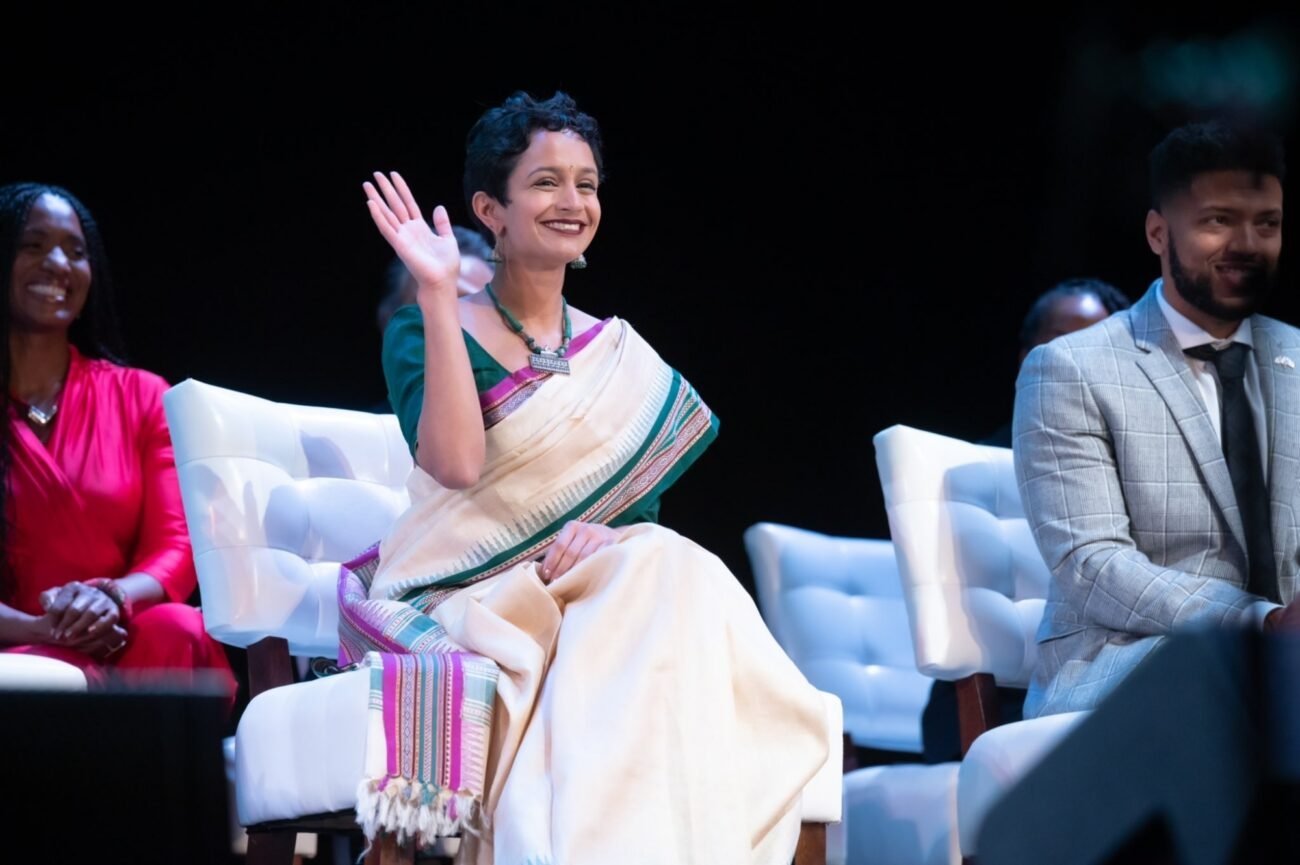 In Oakland, CA, Janani Ramachandran Becomes 1st Ever LGBTQ Woman Of Color On A City Council

Ramachandran, 30, became the first Oakland City Council candidate to declare her victory in the November 8 mid-term election where she edged past her opponent Nenna Joiner by winning 18,874 in total.

“Immensely grateful for all those who believed in me and helped build our movement. Honored to have my loved ones by my side as I took the ceremonial oath! Let’s get to work,” Ramachandran, who took oath in a saree, tweeted.

A graduate of Stanford University and Berkeley Law, Ramachandran has worked at various legal nonprofits and served on the board of violence prevention nonprofits across Oakland. Ramachandran, an East Bay native, and a former professional musician serves as a Commissioner on the California Commission for API American Affairs.

Born to immigrant parents from South India, she previously served on the City of Oakland Public Ethics Commission. Prior to law school, Ramachandran worked as a home-visiting case manager for low-income immigrant mothers.

As a law student, she worked for several legal aid organizations on the intersections of domestic violence, housing, and other social justice causes.

At just 16, Ramachandran founded a nonprofit that built libraries in under-resourced schools in her local community.

In her 2021 run for State Assembly, Ramachandran, then a first-time candidate, shocked political experts by advancing to the special election runoff in August, coming out on top amongst a field of previously elected officials, says her website.