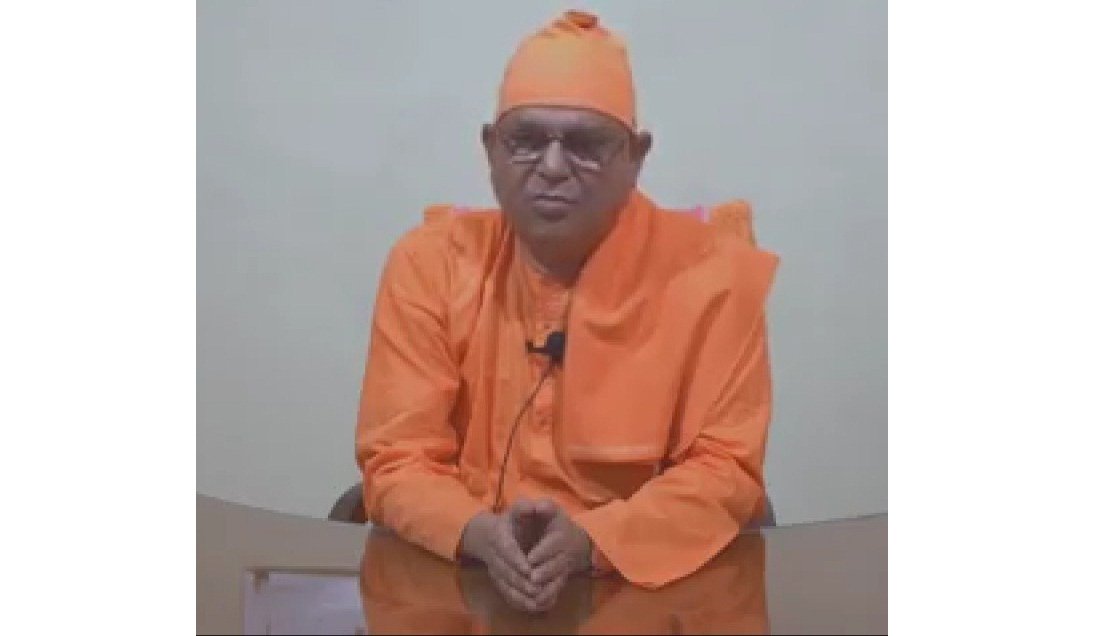 KOLKATA, (IANS) – Belur Math, the headquarters of Ramakrishna Math and Ramakrishna Mission, on June 30 issued a strong note of objection against a recent comment by a Trinamool Congress MLA describing Chief Minister Mamata Banerjee as the incarnation of Maa Sarada, the wife and spiritual consort of Ramakrishna Paramahamsa.

At a recent public rally, Nirmal Maji, a three-time Trinamool legislator described Banerjee as the incarnation of Maa Sarada. He also attributed some imaginary statements to Maa Sarada in support of his logic.

“Maa Sarada also said that she will be involved in sacrifice, and social and political activities. From all these calculations, it is evident that Mamata Banerjee is the incarnation of Maa Sarada,” Maji said.

His comments drew criticism from the followers of Shree Ramakrishna, Maa Sarada and Swami Vivekananda nationally and globally.

Finally on June 30 afternoon, Belur Math’s general secretary, Swami Suvirananda, issued a strong rejoinder to Maji’s comments and said that the latter’s attributions to Maa Sarada do not have any historical or documentary authenticity.

Without naming Maji, Swami Suvirananda said that the recent statements by a political personality about Maa Sarada’s rebirth do not figure in any related publication.

“I do not know where the MLA concerned secured such information. His comments have hurt the greatness and legacy of Maa Sarada. We feel frustrated over her insult,” Swami Suvirananda said in his statement.

Since the time the rejoinder was issued by Belur Math, Maji kept himself incommunicado. However, following such a strong reaction from Belur Math, which is a rare incident, he has been isolated within his own party.