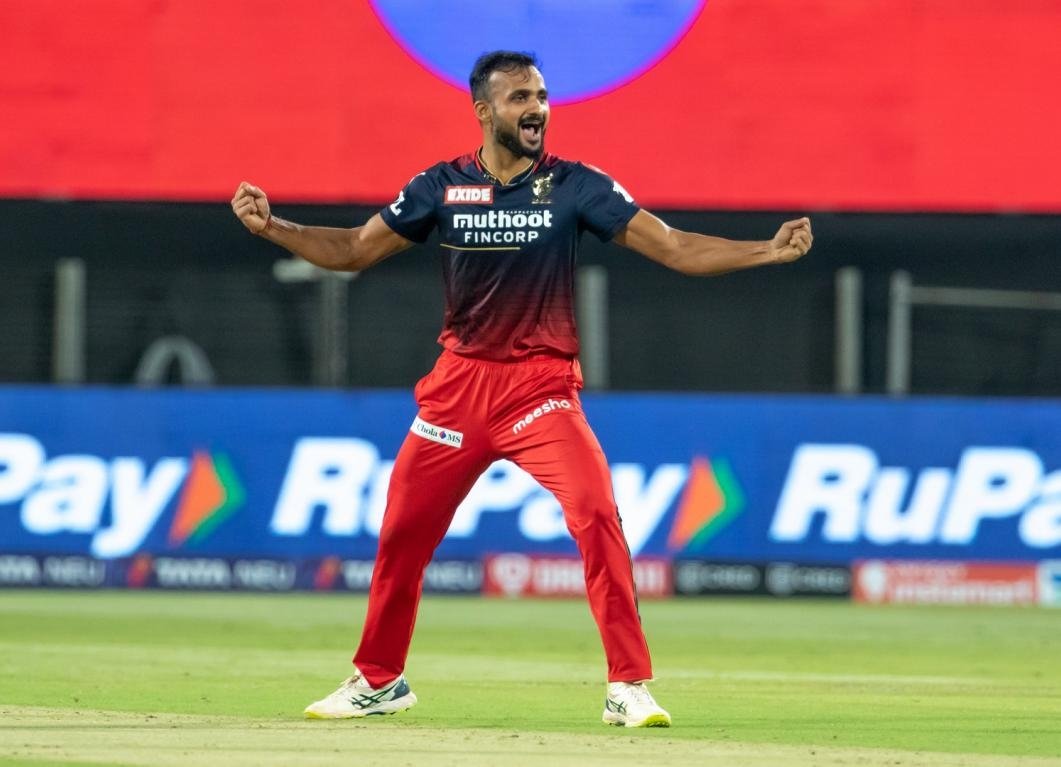 MUMBAI (IANS) – Royal Challengers Bangalore (RCB) pace bowler Akash Deep has revealed how tough it was to hone the rudiments of his art in the city of Sasaram (Bihar), where playing cricket “was a luxury” with no infrastructure and his parents hardly supportive of his endeavor.

The 25-year-old started out as an intern, bowling at the RCB nets during IPL 2021. But cut to 2022, the young pacer has shown he has plenty in the kitty to hang around with the big boys on the big stage. “My father was a high school teacher. Growing up in Sasaram, there was no cricket in that part of the country. In fact, being honest, there was no cricketer from the state at all. Especially the area that I come from, cricket felt like a luxury and my parents were also not supportive of me taking up the game,” said Akash.

“My father was a teacher as I have said earlier and by the time he was out for school, I would sneak out and practice the game. When my dad came to know that I play cricket, he passed his verdict saying that I won’t be able to do anything in my career. He was not entirely wrong, actually. Whichever kid from that region tried his hand at cricket, they came back unsuccessful. That is why he told me not to play the game.”

Akash said that he made up his mind that he only wanted to become a cricketer after watching the final of the 2007 T20 World Cup between arch-rivals India and Pakistan. He said that he was “intrigued” by the hype, and the passion and emotions of people after the MS Dhoni-led team won the title in Johannesburg.

“It was the final of the 2007 T20 World Cup where India was playing Pakistan. That was the time when the entire village came together and rented a generator only to watch the game because there was no current (electricity) in the village. The funding was raised from the entire village and a small TV played host to the deluge of spectators pouring in to catch live action of the two fiercest rivals,” said Akash.

“I was intrigued that what exactly is this that everyone is so hyped up about. After India lifted the trophy, the passion, the emotions and the feelings that people had in them, that is what made me realize that I need to choose this game as my profession. That World Cup-winning moment for India was what stirred the interest in me.