HomeIndiaInaction, Govt.Policies, Animal Lovers, Cause Huge Monkey Problem in UP

Inaction, Govt.Policies, Animal Lovers, Cause Huge Monkey Problem in UP 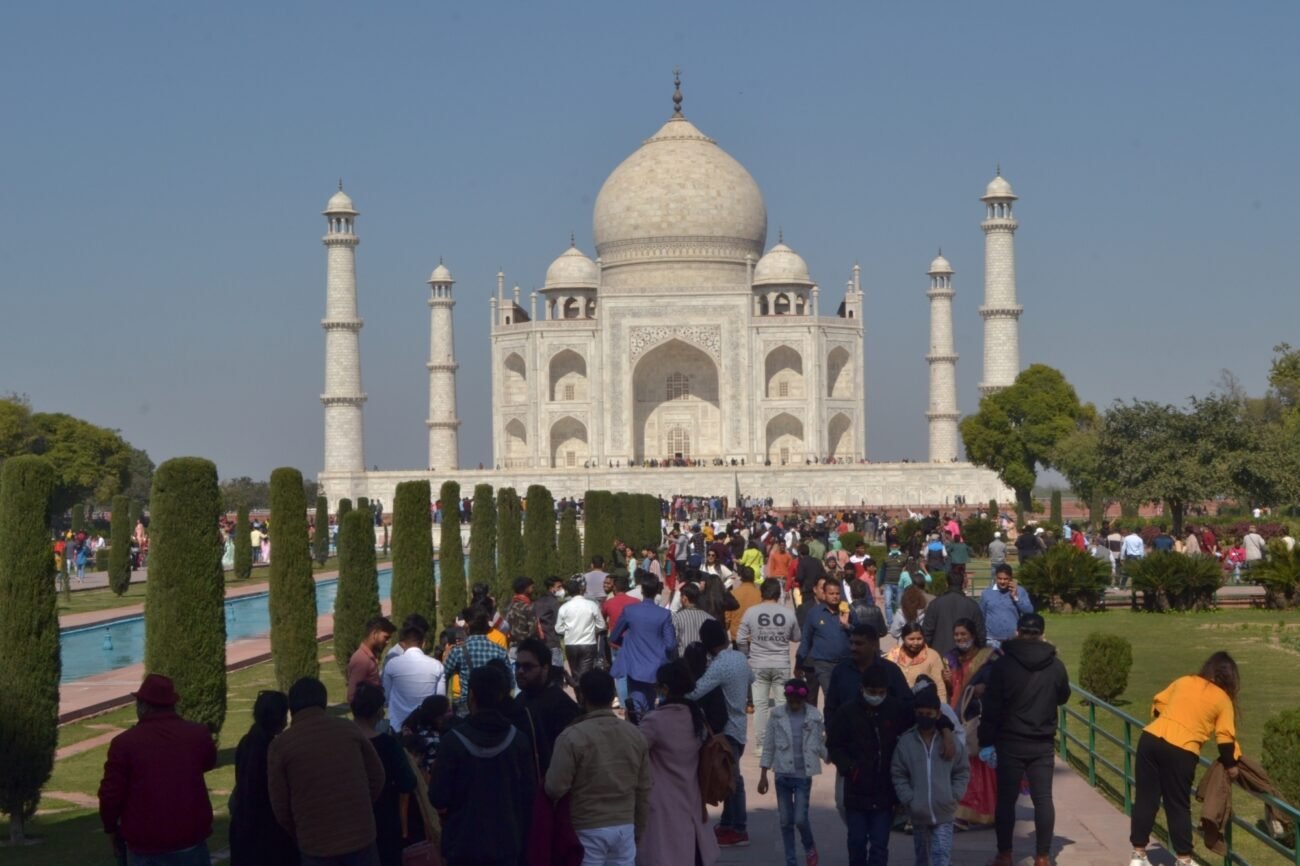 Inaction, Govt.Policies, Animal Lovers, Cause Huge Monkey Problem in UP

A scare has been sounded after a series of simian attacks on unsuspecting tourists visiting the iconic Taj Mahal that draws close to eight million visitors annually.

Tourist guides are now warning visitors in advance to remain alert against monkeys. Last week, a video went viral of a group of monkeys snatching a water bottle from a foreign visitor.

For some time now, tourists have been avoiding lonely romantic walks along the pathways which are lined up with dense green foliage, though the CISF personnel keep an eye on the monkeys. Two years ago, catapults were used to shoo away the monkeys but after a furore by animal rights activists, catapults and sling shots disappeared.

The Central Industrial Security Force personnel and the staffers of the Archaeological Survey of India are at their wit’s end on how to cope with the simian nuisance.

For a while last year, the Yogi Adityanath government mulled over a slew of measures to insulate the 17th century Mughal complex from marauding monkeys, that attack and snatch valuables from visitors. But nothing came out of the deliberations.

In the city, the number of stray animals, including cows has increased several folds due to the policies of the state government.

Monkeys are seen in armies marching from one area to the other. The city has more than 50,000 monkeys.

“Due to the provisions of the Wildlife Act, the monkeys cannot be attacked or rounded up without adequate safeguards and precautions. Plans to shift the monkeys to other areas have failed, as no district wants to shelter them,” said environmentalist Devashish Bhattacharya. Indeed, the state faces the biggest threat to peace in the form of exploding simian population in Agra and neighboring religious shrines in Mathura district and Vrindavan. Pilgrims are almost daily attacked in Vrindavan. Usually, the monkeys target spectacles or purses which are returned only when some eatables or cold drinks are offered to the monkeys.