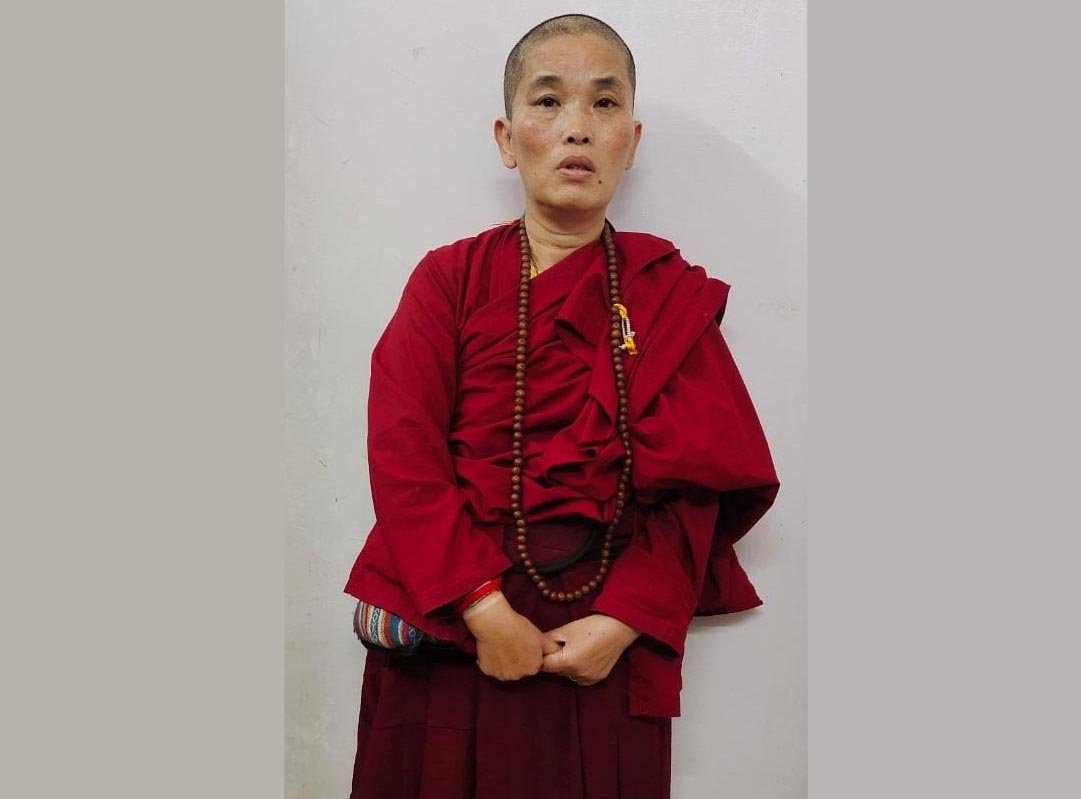 NEW DELHI, (IANS) – A Delhi court on October 21 sent a 50-year-old Chinese woman arrested on suspicion of being a spy, and involvement in anti-India activities, to 14-day judicial custody.

Cai Ruo, who claimed to be a ‘Buddhist monk’, was arrested on October 20 by the Special Cell of Delhi Police. Ruo has requested the court that she be allowed to wear the attire of a Buddhist nun. She is currently lodged at Tihar Jail.

A source said Cai Ruo is a “well-trained and cunning individual who tried to mislead the investigators by claiming that Chinese Communist leaders wanted to kill her and therefore, she fled to India”.

Her records are currently being scanned and cross-checked, an official said.

She was questioned by the IB, RAW and NIA officials along with the Delhi Police officers to gather information on her “future plans”.

A few digital devices were recovered from her.

The investigation agencies also wanted to know whether she was in touch with the banned organization PFI. According to sources she was “trying to create unrest”.