HomeIndiaIndia and the worldIndia Asks China to Facilitate Essential Travel 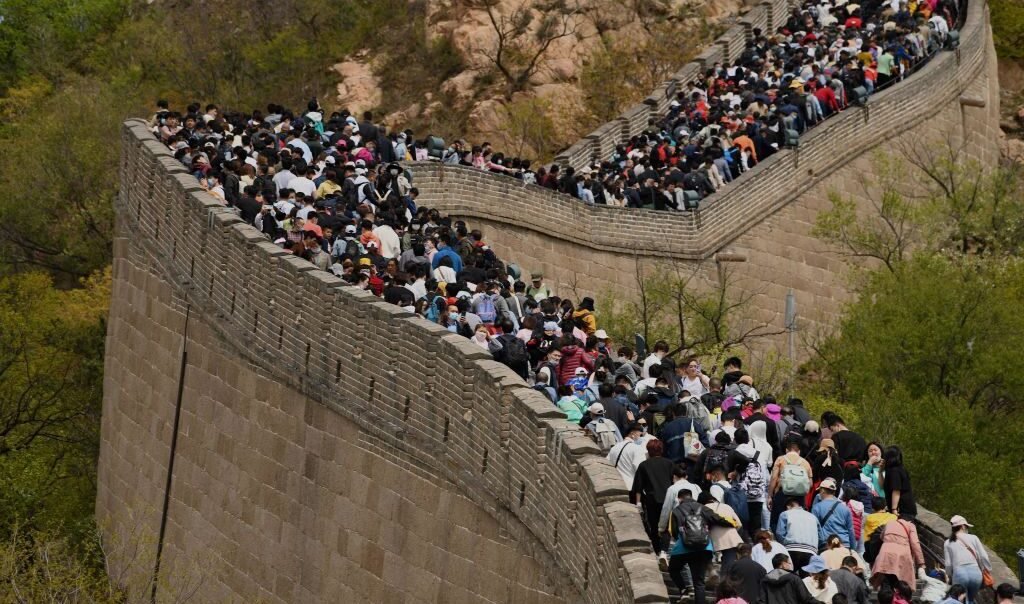 People visit the Great Wall during the labour day holiday in Beijing on May 1. (Noel Celis/AFP via Getty Images)

NEW DELHI — India is asking China to facilitate essential two-way travel between the countries and grant visas to Indian nationals working and studying there.

India’s External Affairs Ministry spokesman Arindam Bagchi says people from China, including the Chinese nationals, have been able to travel to India despite the absence of direct air connectivity. However, he says “for Indian nationals, travel to China has not been possible since last November as the Chinese side has suspended existing visas.”

The Chinese embassy in India in March issued a notification about facilitating visas for those who have taken Chinese-made vaccines. Bagchi says several Indian nationals have applied for Chinese visas after getting vaccinated in that manner, but they are yet to be issued visas. There was no immediate comment by Chinese officials.

Nearly 23,000 Indian students are studying in China, mostly medicine, according to Indian media reports. A stand-off between the militaries of the two countries since May 2020 in eastern Ladakh has dramatically changed the relationship between India and China.