HomeIndiaIndia, China Pull Back Forces from Another Part of Border

India, China Pull Back Forces from Another Part of Border 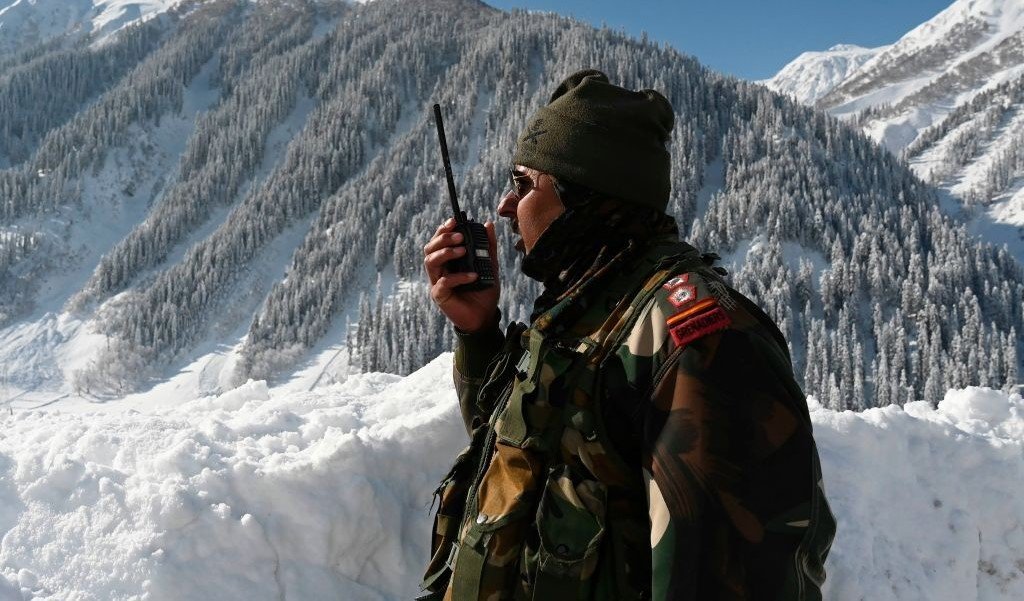 India, China Pull Back Forces from Another Part of Border

An Indian army officer speaks on a wireless set near the Zojila mountain pass that connects Srinagar to the union territory of Ladakh, bordering China, on Feb. 28, 2021. (Tauseef Mustafa/AFP via Getty Images)

NEW DELHI — Indian and Chinese soldiers have pulled back from another area along their disputed border as part of moves to lower tensions amid a 15-month standoff that has sometimes led to deadly clashes, India’s army said Aug. 6.

An Indian army statement said the disengagement process was carried out over the past two days in eastern Ladakh’s Gogra area and the troops were now in their respective permanent bases.

“All temporary structures and other allied infrastructure created in the area by both sides have been dismantled and mutually verified. The landform in the area has been restored by both sides to pre-stand off period,” the statement said.

There was no immediate comment from the Chinese side.

The pullback from the Gogra area is the second phase of a negotiated disengagement. In February, both sides pulled back front-line troops and weaponry from the Pangong Tso sector.

Top commanders of the two sides held their 12th round of talks on Saturday with the focus on disengaging troops from Hot Springs, Gogra and Depsang areas.

The talks were pushed by a meeting of the foreign ministers of both countries in Tajikistan on July 15. Indian External Affairs Minister S. Jaishankar said that the military standoff was profoundly disturbing their ties. He also warned that any unilateral change in the status quo by Beijing was unacceptable.

China’s Foreign Ministry said after the foreign ministers’ meeting that the standoff benefited neither side and that China wanted to resolve the situation through dialogue.