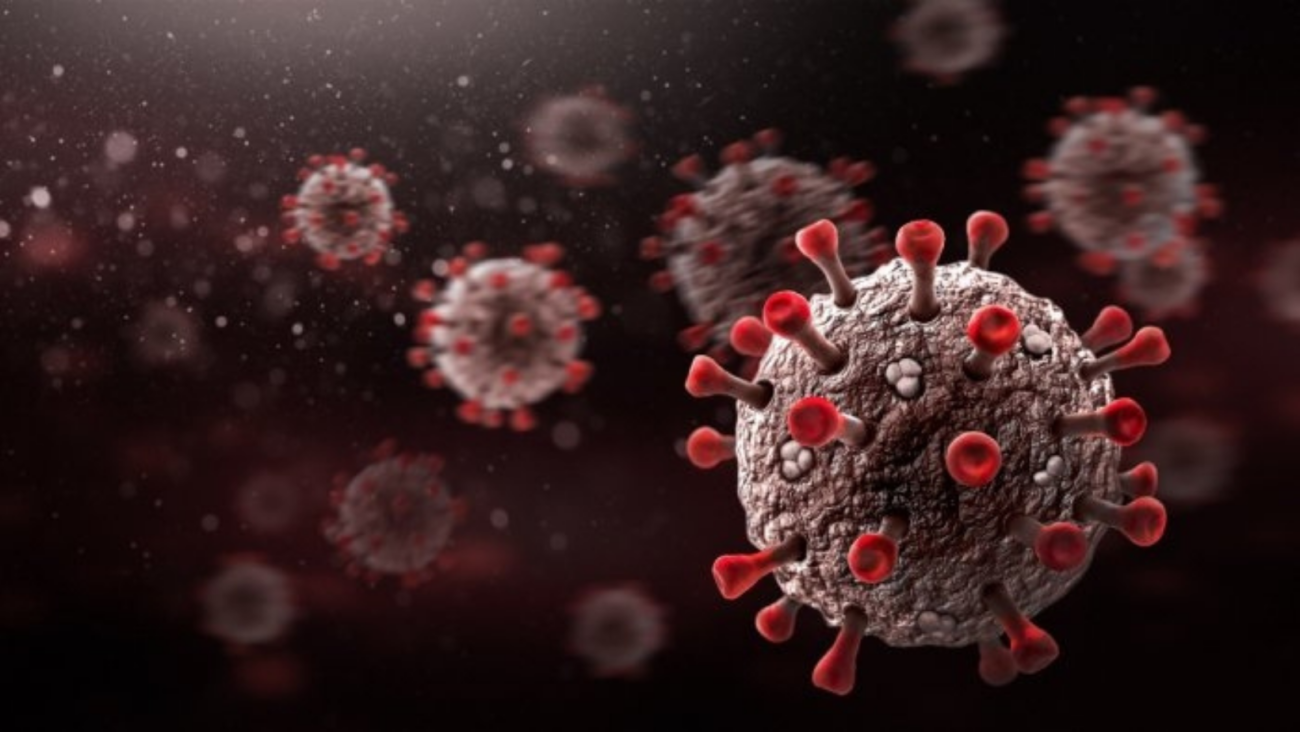 NEW DELHI (IANS) – The Union Health Ministry on Apr.6 denied reports, which claimed that the first case of XE Covid variant in India has been detected in Mumbai.

The clarification came shortly after reports, citing the Brihan Mumbai Municipal Corporation, claimed that a lady costume designer of South African origin has been found to be infected with the new XE variant in the city.

The FastQ files in respect of the sample, which is being said to be the XE variant, were analyzed in detail by genomic experts of INSACOG who have inferred that the genomic constitution of this variant does not correlate with the genomic picture of the XE variant, said a source.

After the genome sequencing of the sample, evidence does not suggest that XE variant has been detected in India, the source added.

XE is a mutant hybrid of the two previous versions of the Omicron variant, BA.1 and BA.2, which is spreading across the world. It was first detected in the UK on Jan 19 and since then a few hundred sequences have been reported and confirmed.