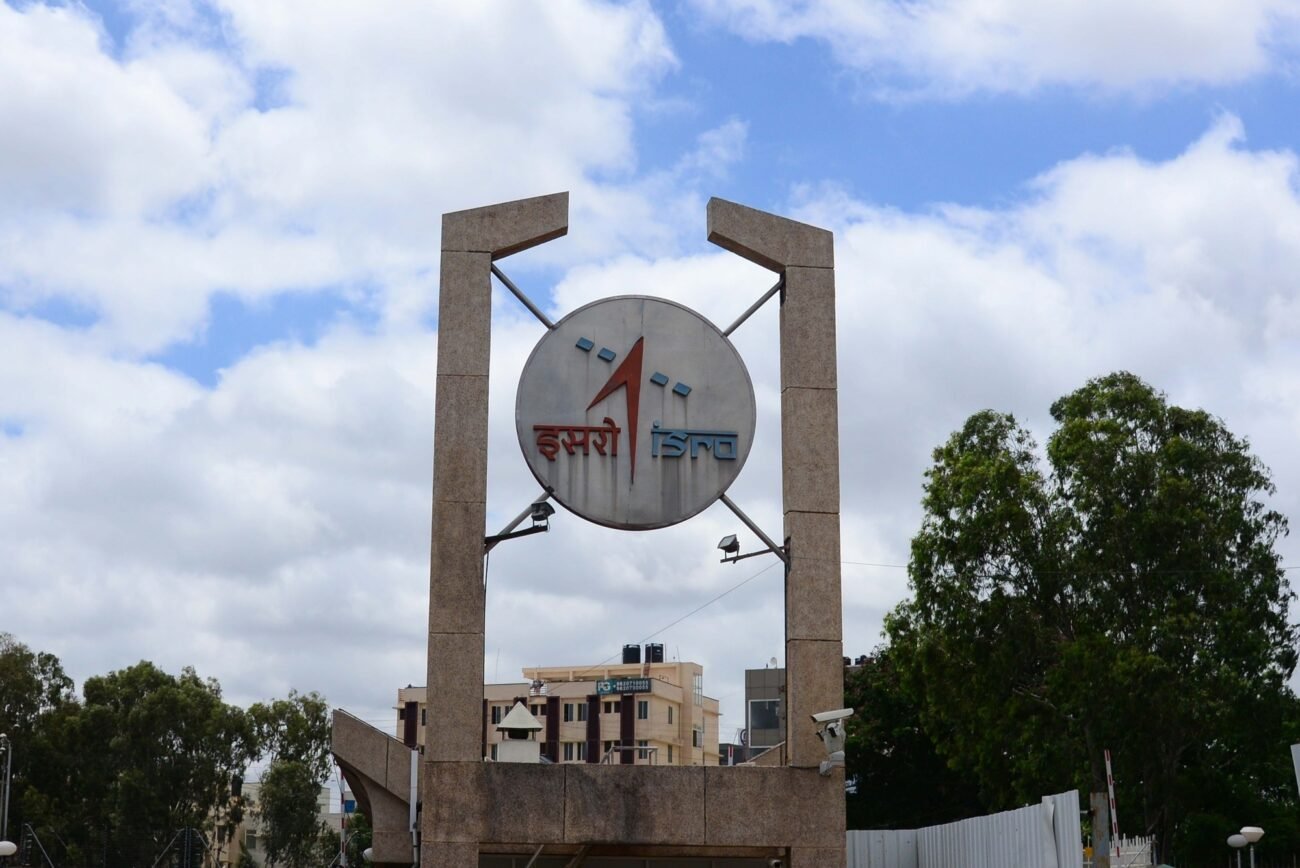 NEW DELHI (IANS) – India has earned foreign exchange revenue of about US $35 million and 10 million euros by launching 45 international customer satellites on board ISRO’s PSLV rockets during the last three years.

With the emergence of global broadband communication needs, NSIL envisages launches of several of these foreign satellites on-board ISRO’s SSLV, PSLV, and GSLV-MkIII.

India has opened up the space sector for private players with the announcement of space sector reforms and formation of IN-SPACe, an independent body under Department of Space, to regulate and promote private sector activities.

Thus far there are 48 applications received by IN-SPACe for undertaking space activities and their applications are being processed for further action.