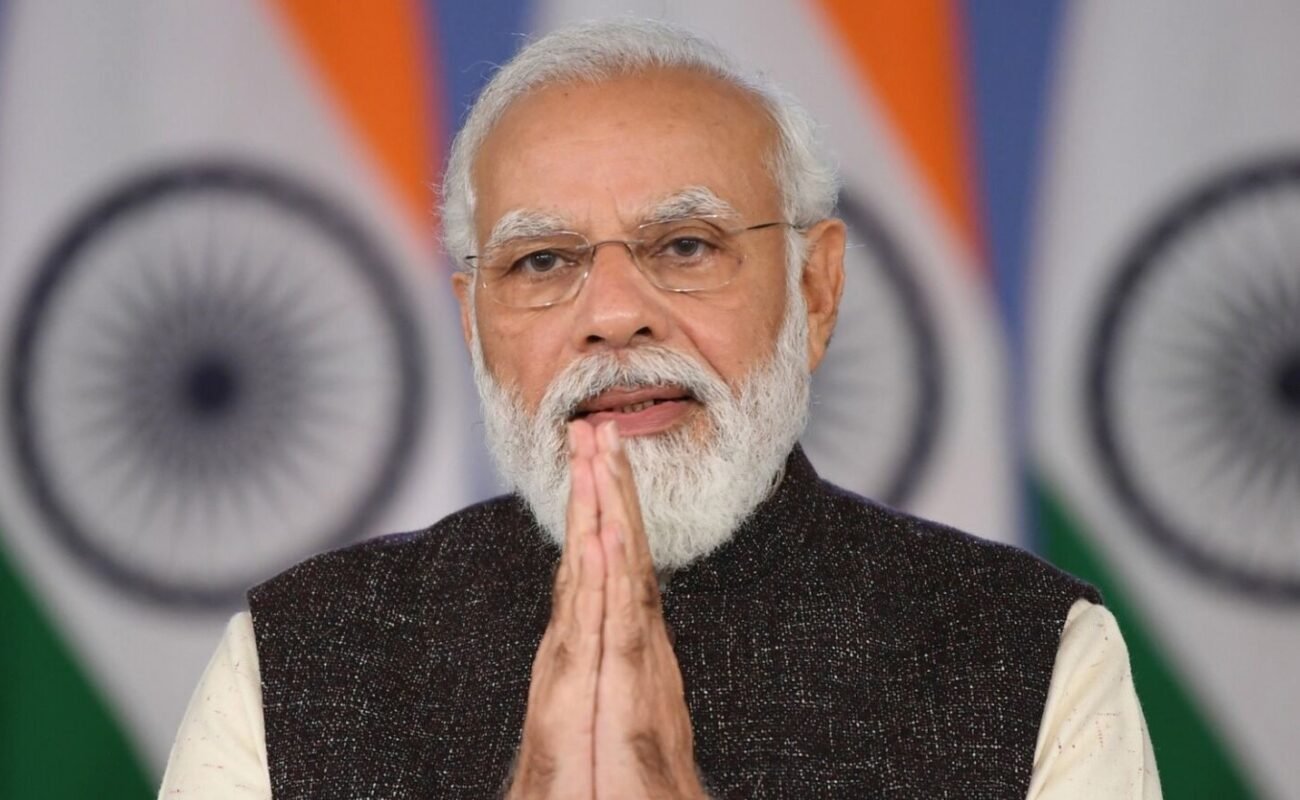 KANPUR, Uttar Pradesh – Prime Minister Narendra Modi Dec. 28 said that India has emerged as the second biggest startup hub in the world, and this has been achieved majorly with the help of students from the Indian Institutes of Technology.

Addressing the 54th convocation ceremony of IIT Kanpur, the Prime Minister said, “In this 75th year of independence, we have over 75 unicorns, over 50,000 startups. Of these, 10,000 have come only in the last 6 months. India has emerged to be the second biggest startup hub in the world, and this feat has been achieved majorly with the help of students from IITs.” Modi said IIT Kanpur’s contribution in developing 5G technology has been recognized globally.

The Prime Minister said when India will celebrate its 100th year of independence, it will include the contribution of all the students who are present here today.

“In the last 7 years, several programs have been introduced by the Center to aid students. The youth is being readied to face bigger challenges more efficiently with the help of National Education Policy,” said Modi.

He further said that everyone should strive religiously for achieving Atmanirbhar Bharat.

“We should have achieved a lot of things by the time India completed 25 years of independence. But unfortunately, we could not do much. But now, we do not have even two minutes to waste. We must strive religiously for a self-reliant nation,” he added.

He further said that if we are not self-reliant, then how will India succeed and scale ultimate heights? And this can be done only by the youth of this country.

“This century is completely technology-driven. Students have invested the most important years of their lives in learning about technology. And this will make it impossible for any other force to stop you from excelling,” said the Prime Minister.

At the convocation, all the students were issued digital degrees through an in-house blockchain-driven technology developed at the Institute under the National Blockchain Project.