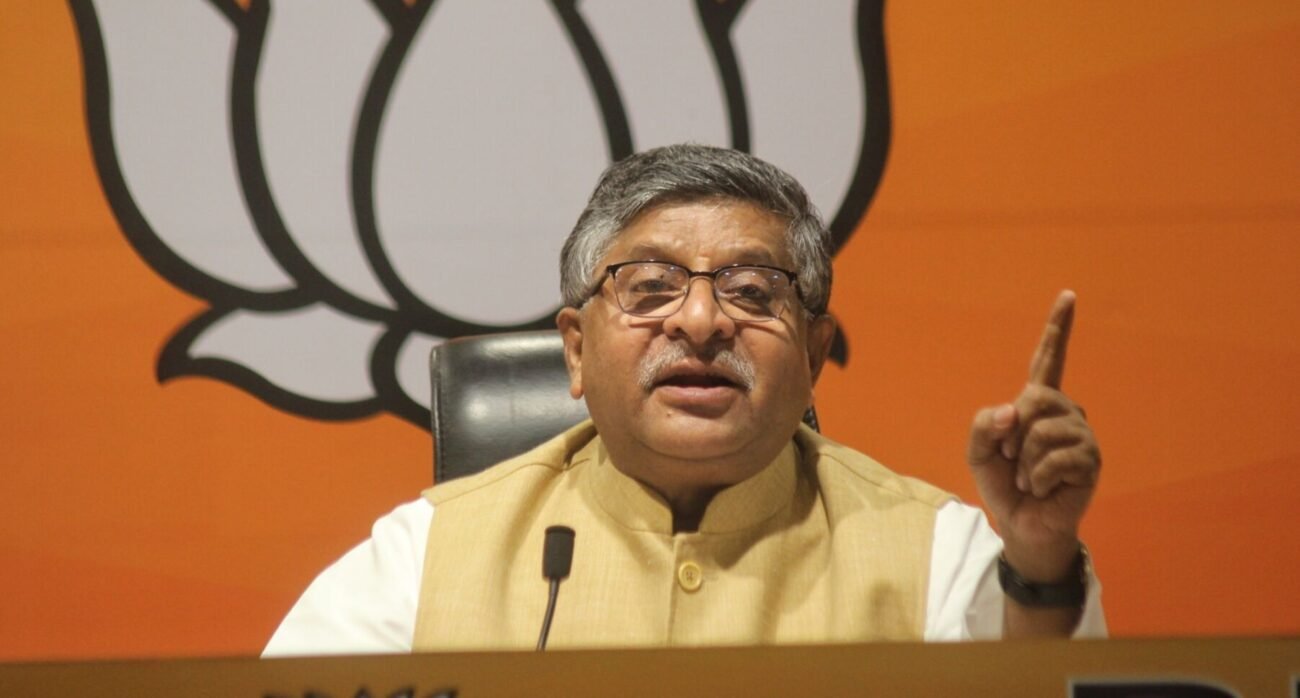 NEW DELHI — The standoff between the Indian government and Twitter escalated June 16 when the country’s technology minister accused the social media giant of deliberately not complying with local laws.

Technology Minister Ravi Shankar Prasad said Twitter has chosen “the path of deliberate defiance” when it comes to following new internet regulations that digital activists have said could curtail online speech and privacy in India.

“If any foreign entity believes that they can portray itself as the flag bearer of free speech in India to excuse itself from complying with the law of the land, such attempts are misplaced,” Prasad said in a series of tweets.

The Indian government has been at odds with major social media websites over a new set of sweeping regulations that give it more power to police online content. It requires companies to erase content that authorities deem unlawful, comply with government takedown orders, help with police investigations and identify the originators of “mischievous information.”

Under the new laws, social media websites and tech companies will also have to remove content within 36 hours after an administrative or legal order is issued. Their employees can be held criminally liable for failing to comply with the government’s requests.

Twitter said in a statement June 15 that it was making every effort to comply with the new regulations.

The company said it had appointed an interim chief compliance officer in India, a requirement under the new regulations, and will soon notify India’s Ministry of Electronics and Information Technology.

Prasad, the IT minister, also accused Twitter of bias and said it was labeling some content as manipulated media, “only when it suits its likes and dislikes.”

In May, leaders from Modi’s party tweeted parts of a document they said was created by the main opposition Congress Party to discredit the government’s handling of the pandemic. Some Congress leaders complained to Twitter, saying the document was forged. In response, Twitter marked some posts as “manipulated media.”

Twitter rules apply “manipulated media” tags to posts that have been “deceptively altered or fabricated.”

The new internet regulations, announced in February, are among many challenges social media companies face after Prime Minister Narendra Modi’s pushed back against criticism that its new rules restrict online speech.

Modi’s government has sought for years to control social media and has often directed Twitter to take down tweets or accounts that appear critical of his party and its leaders, including his administration’s handling of the pandemic. Twitter has complied with most of those orders.

The friction has intensified recently, with the government threatening social media companies with legal action and their employees with prison time if they refuse to comply with the takedown directives.

Initially, Twitter expressed concern about what it called “the potential threat to freedom of expression” when the new rules came into effect late last month.