HomeFeaturedIndia Has Repository On Ancient History of Medicine

India Has Repository On Ancient History of Medicine 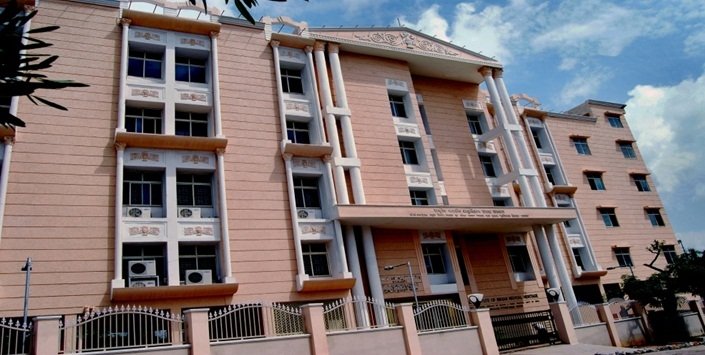 India Has Repository On Ancient History of Medicine

The collection has several classical texts of Ayush systems and European medicine, which include some early editions.

This library possesses 285 manuscripts (palm leaf/paper) out of which 173 belong to ayurveda, 106 to unani system of medicine and six to the Siddha system, he added.

The institute also maintains a digital repository of 2,700 medical manuscripts and 1,335 rare books collected from different manuscript repositories, state museums, academic institutions, libraries and personal collections across south India, Maharashtra, and Madhya Pradesh. Out of these 2,700 digital manuscripts, 1,335 are on ayurveda, 542 on unani, 598 to siddha, 49 on yoga and 176 on other topics.

The Central Council for Research in Siddha  has also deciphered ancient Siddha literatures originally available in Tamil prose and translated them to Tamil and English language. Various national-level institutes and Research Councils under Ministry of Ayush publish journals on regular basis for wider dissemination of research outcomes.