HomeIndiaIndia and the worldIndia Joins US in Condemning North Korea 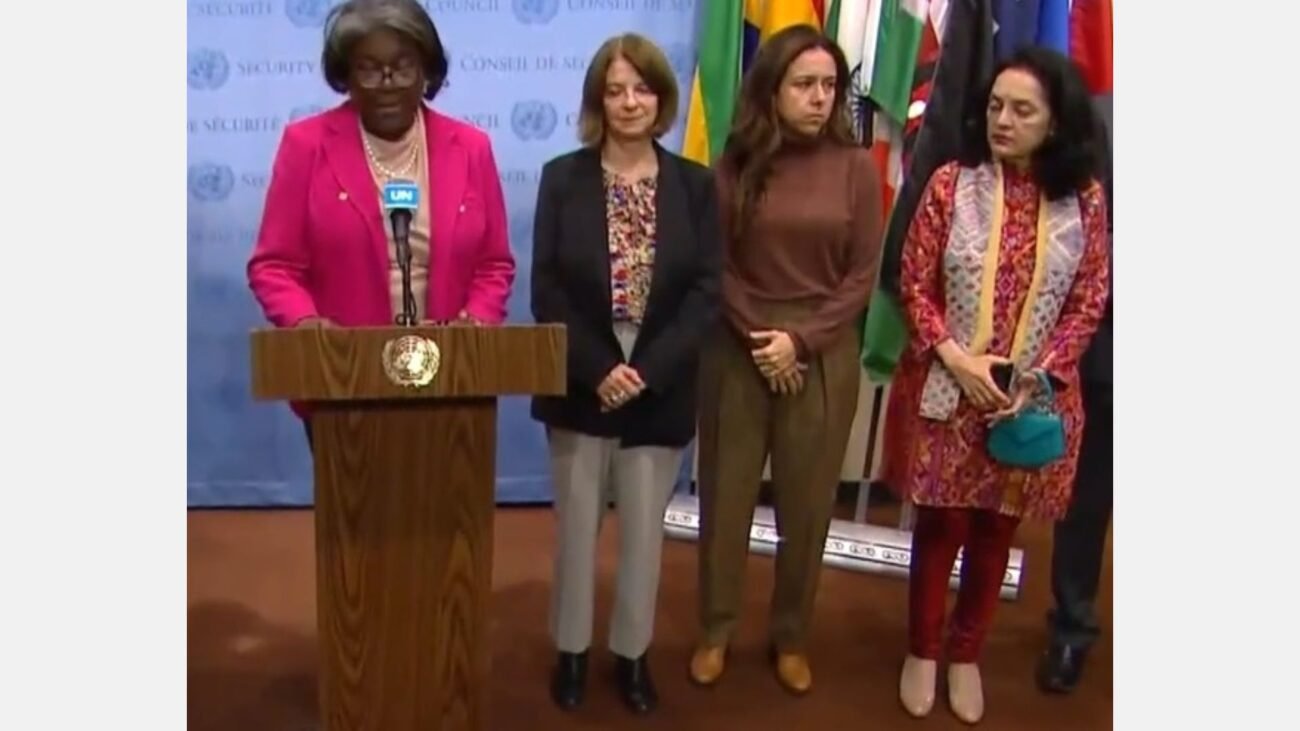 NEW YORK, NY (IANS) – India has joined the US in condemning North Korea’s missile launches as a threat to the international community and warned that they could be in pursuit of its leader Kim Jong-un’s threat of pre-emptive nuclear strikes.

“North Korea made its intentions clear in April and September when its leader signalled an effort to accelerate North Korea’s nuclear and ballistic missile programs and even alluded to pre-emptive use of nuclear forces,” the statement said referring to the country by the initials of its formal name, the Democratic People’s Republic of Korea.

“We are witnessing North Korea’s pursuit of this objective,” the statement warned.

The launches “violate multiple Security Council resolutions and pose a threat to not only the region, but to the entire international community”, said the statement issued after a meeting of the Security Council on North Korea’s nuclear and missile programs.

Speaking at the Security Council, Kamboj said that the “proliferation of nuclear and missile technologies” by North Korea “have an adverse impact on peace and security in the region, including on India”. She was alluding to Pakistan bartering its nuclear technology for North Korea’s missile technology.

Speaking outside the Security Council chamber with diplomats from the 11-member group that included Japan, the United Arab Emirates, South Korea, France and Britain, Thomas-Greenfield said: “The US and those who have joined me at the podium today remain committed to diplomacy and continue to call on North Korea to return to dialog.”

“But we will not stay silent as North Korea works to undermine the global nonproliferation regime and threaten the international community,” she added.