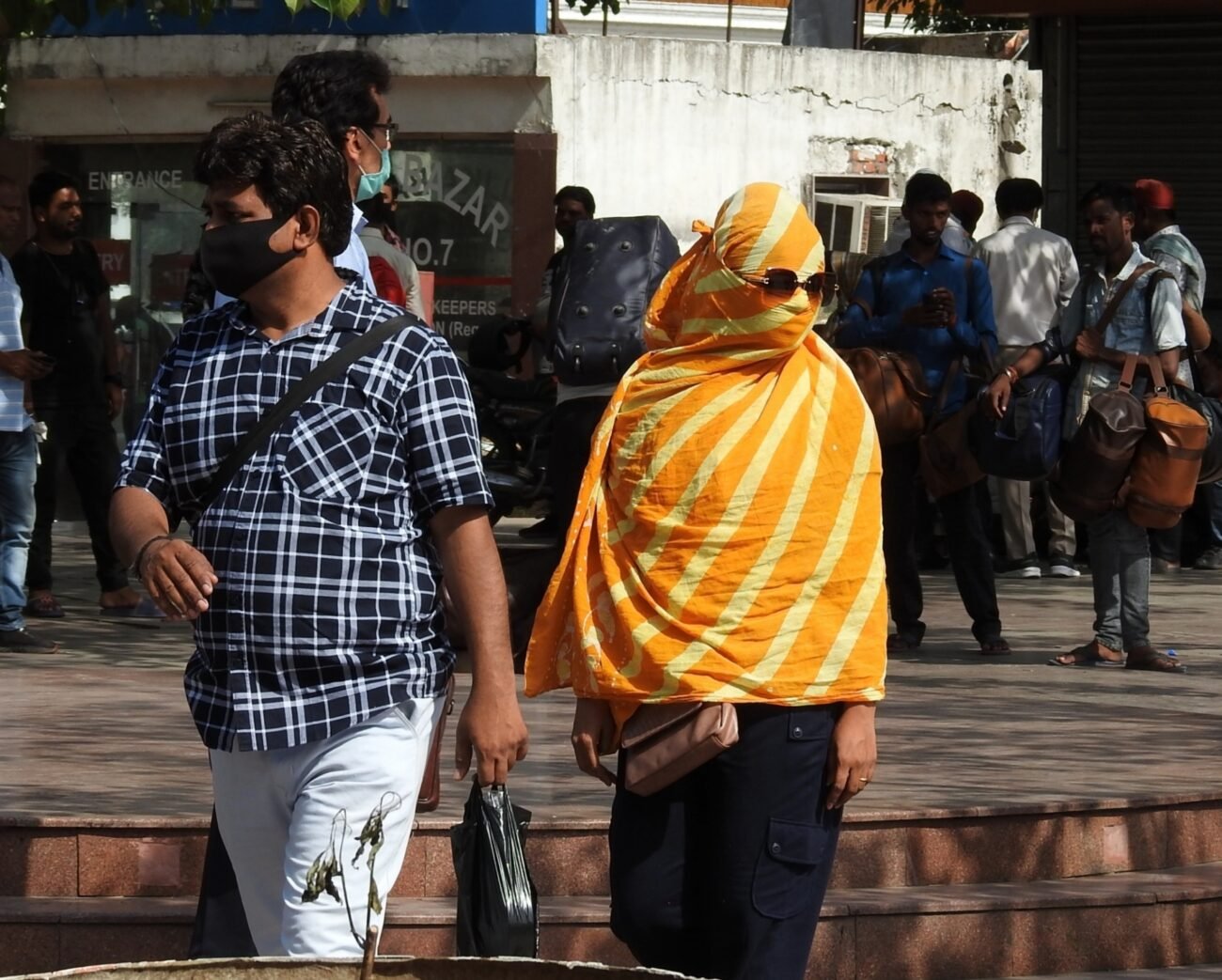 NEW DELHI, (IANS) – Extreme heat waves are increasing with alarming frequency across India in the past few decades and soon the country may become one of the first places in the world to experience heat waves that break the human survivability limit, a World Bank report said.

The report titled “Climate Investment Opportunities in India’s Cooling Sector”, said that severe heat waves are responsible for thousands of deaths across the country, where higher temperatures are arriving early and staying for far longer periods.

“In April 2022, India was plunged into the grip of a punishing early spring heat wave that brought the country to a standstill, with temperatures in the capital, New Delhi, topping 46 degrees Celsius. The month of March, which witnessed extraordinary spikes in temperatures, was the hottest ever recorded,” it said.

The World Bank report further cautioned that rising heat across India can hit economic productivity, observing that 75 percent of India’s workforce, or 380 million people depend on heat-exposed labor, at times working in potentially life-threatening temperatures.

“By 2030, India may account for 34 million of the projected 80 million global job losses from heat stress associated productivity decline,” the report said.

The World Bank further said that lost labor from rising heat and humidity could put up to 4.5 percent of India’s GDP at risk by the end of this decade.