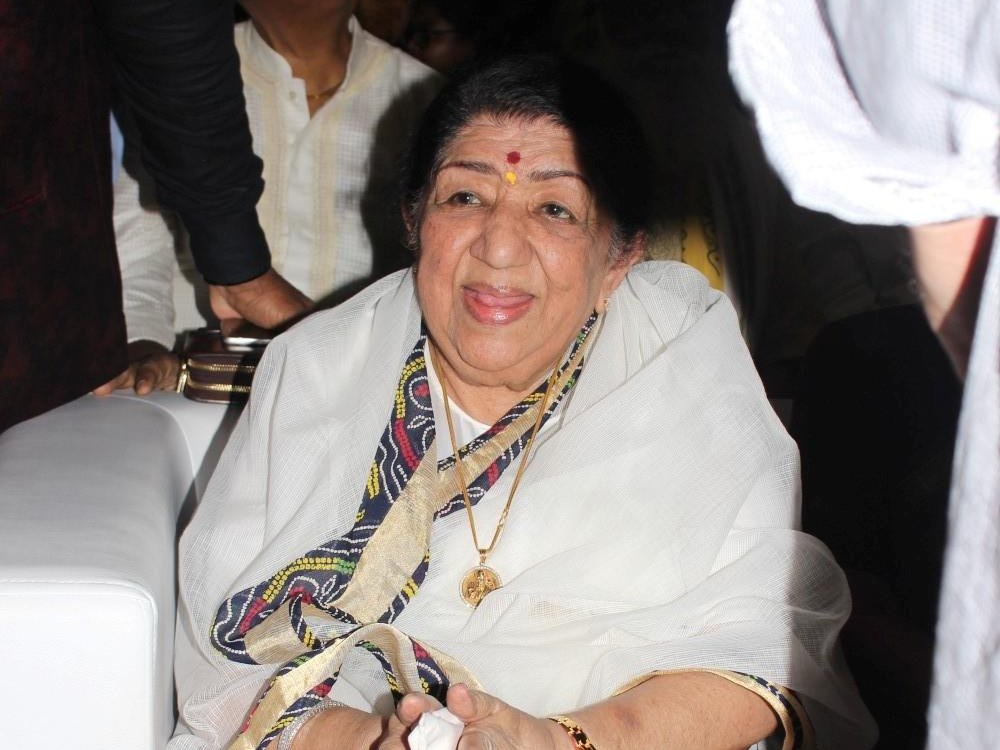 NEW DELHI (IANS) – Centre has decided to give a state funeral and observe two-day national mourning on the sad demise of the Bharat Ratna Lata Mangeshkar, the Ministry of Home Affairs announced on Sunday.

According to the MHA officials, the Union government has also decided that as a mark of respect, two days of state mourning will be observed from Sunday (February 6) and and Monday (February 7). “During State Mourning, the National Flag will be flown at half-mast both days throughout India and there will be no official entertainment.

It has also been decided that state funeral will be given to her, they added.

The MHA in its urgent communication to all Chief Secretaries and Administrators of Union Territories, said, “The Government of India announces the death of Kumari Lata Mangeshkar on February 6, 2022.”

India’s Melody Queen, who also composed music for Marathi films and was a producer as well, and had the distinction of being conferred with the highest civilian honours of India and France, passed away on Sunday morning at the Breach Candy Hospital in Mumbai, where she had been admitted because of Covid-related complications on January 11 this.

The Maharashtra government has also accorded the state funeral to the departed soul.

Lata Mangeshkar, India’s most loved singer who had once moved Pandit Jawaharlal Nehru to tears, leaves behind a teary-eyed nation of admirers who grew up listening to her immutable voice give wings to the words of poets and the screen careers of legions of heroines.