India Moves to Get Idol From Freer Gallery 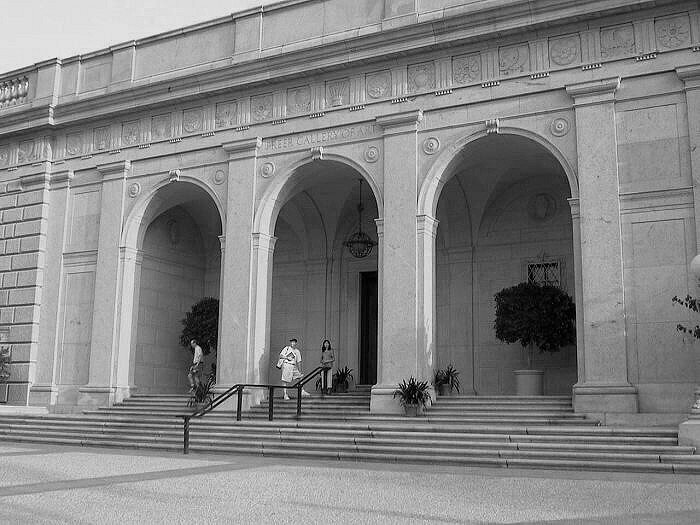 India Moves to Get Idol From Freer Gallery

WASHINGTON, DC (IANS) – The idol wing of the Tamil Nadu police has initiated steps to bring back an exquisite idol of Chola queen Sembiyan Mahadevi that was allegedly stolen from a village temple in Nagapattinam around a century ago. The idol has been traced to the Freer Gallery here, and an old complaint about the stolen idol is being used to bring it back.

Queen Sembiyan Mahadevi was worshipped as the avatar of Goddess Parvati in the Sembiyan Mahadevi village temple that is about 25 km from Nagapattinam. The issue had come to light after social activist and lawyer G. Rajendran spotted the idol at the Freer Gallery in 2015 and lodged a complaint in 2018.

In his complaint, Rajendran said that he found a metal sculpture at the art gallery with a note below the pedestal saying Sembiyan Mahadevi, Chola dynasty, 10th century, Tamil Nadu, India.

Rajendran in his complaint stated that after he came back from the US, went to the Sembiyan Mahadevi village in Nagapattinam and on inquiry found that the old idol at the Kailasanatha Swamy Sivan temple had been replaced by a replica. He learned that this copy of the idol was commissioned in 1959 by the then Executive Officer of the temple.

Officials said, “We came to understand from the Freer Gallery after contacting them that they had purchased the sculpture from Hagop Kervakian, an art collector who had passed away in 1962. We have now commenced a probe as to how this person got hold of the idol and the price, he had paid for it. We have also sought the assistance of Homeland Security in the US to unearth his links with other art collectors as he had sold several antiquities and art collections from across several countries including India in the US.”