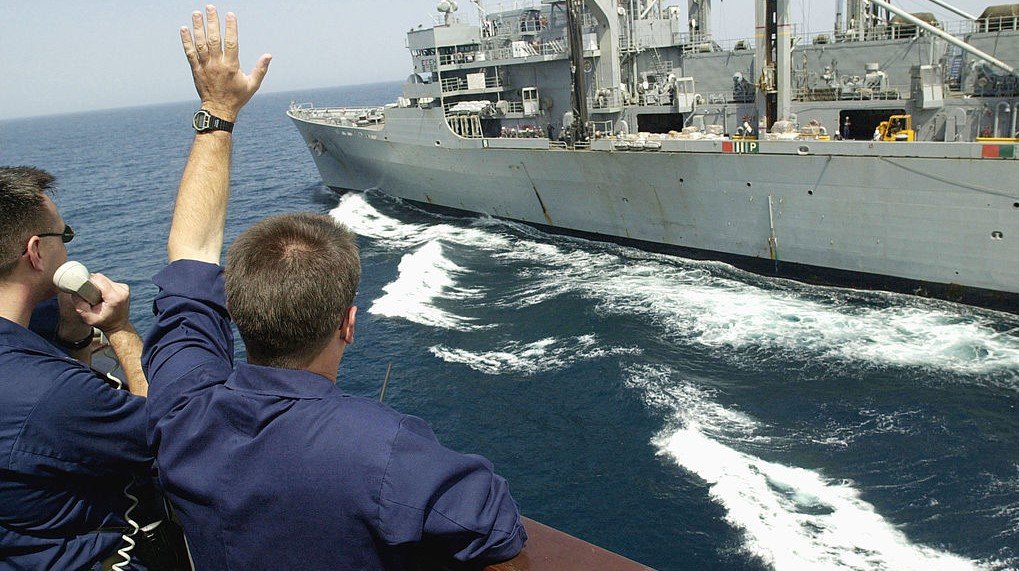 NEW DELHI — India on April 9 objected to a U.S. Navy ship conducting a “freedom of navigation” patrol in its exclusive economic zone without its prior consent.

“We have conveyed our concerns regarding this passage through our EEZ to the government of U.S.A. through diplomatic channels,” External Affairs Ministry spokesperson Arindam Bagchi said.

It said India’s requirement that countries receive prior consent for military operations in its EEZ was “inconsistent with international law” and that the United States “will fly, sail and operate wherever international law allows.”

Bagchi said the vessel was monitored continuously as it sailed from the Persian Gulf toward the Malacca Strait.

He said in a statement that India believes the U.N. Convention on the Law of the Sea does not authorize countries to carry out military exercises or maneuvers, particularly involving the use of weapons or explosives, in other states’ exclusive economic zones and continental shelfs without the consent of the coastal state.