HomeIndiaIndia and the worldIndia Quietly Resumes Aid to Taliban Govt. 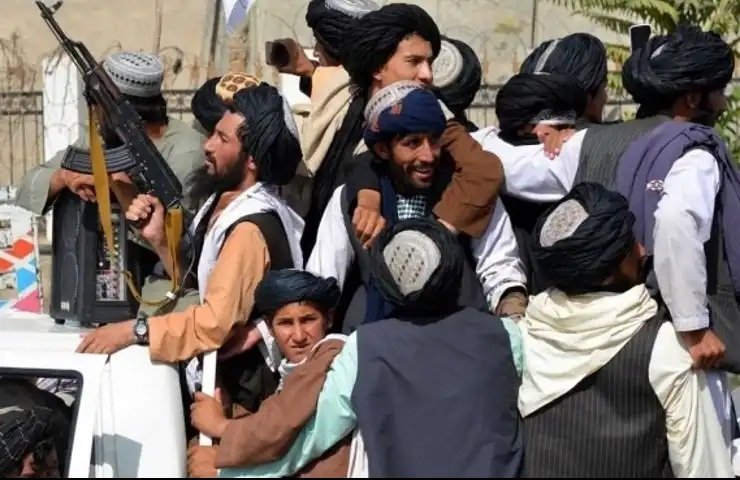 It is widely believed Pak’s ISI aided the Taliban’s lightning seizure of power and India is now offsetting that influence. (IANS photo)

NEW DELHI (IANS) – In a surprise shift with major regional implications, India is reaching out to the Taliban-led government in Afghanistan in a symbolic offer of aid in an hour of humanitarian need, Asia Times reported.

On Feb. 1, New Delhi quietly allocated Indian rupee equivalent to about $27 million for assistance to Afghanistan in its 2022-23 fiscal budget. According to the budgetary line item, the amount will be disbursed to pay for existing Indian projects in the country, scholarships for Afghan students and aid for the Afghan people, the report said.

Although the allocation is significantly less than the $47 million India gave to the now-ousted Ashraf Ghani government in 2021, it clearly marked India’s fast-shifting stance on the Taliban’s takeover of the war-torn country.

That shift is no doubt being informed by the Taliban government’s rocky relations with neighboring Pakistan, India’s traditional and chief adversary, the report said. It is widely believed, including among US lawmakers, that Pakistan’s Inter-Services Intelligence spy agency aided and abetted the Taliban’s lightning seizure of power last August.

True or false, the Taliban’s new Islamic Emirate government is keen not to appear beholden and obliged to Islamabad for its battlefield victory, it added.

On the contrary, the neighbors are increasingly in conflict over a border fence Pakistan is building that has resurrected long-time territorial disputes and a surge in cross-border militant attacks that Islamabad wants Kabul to do more to stop.