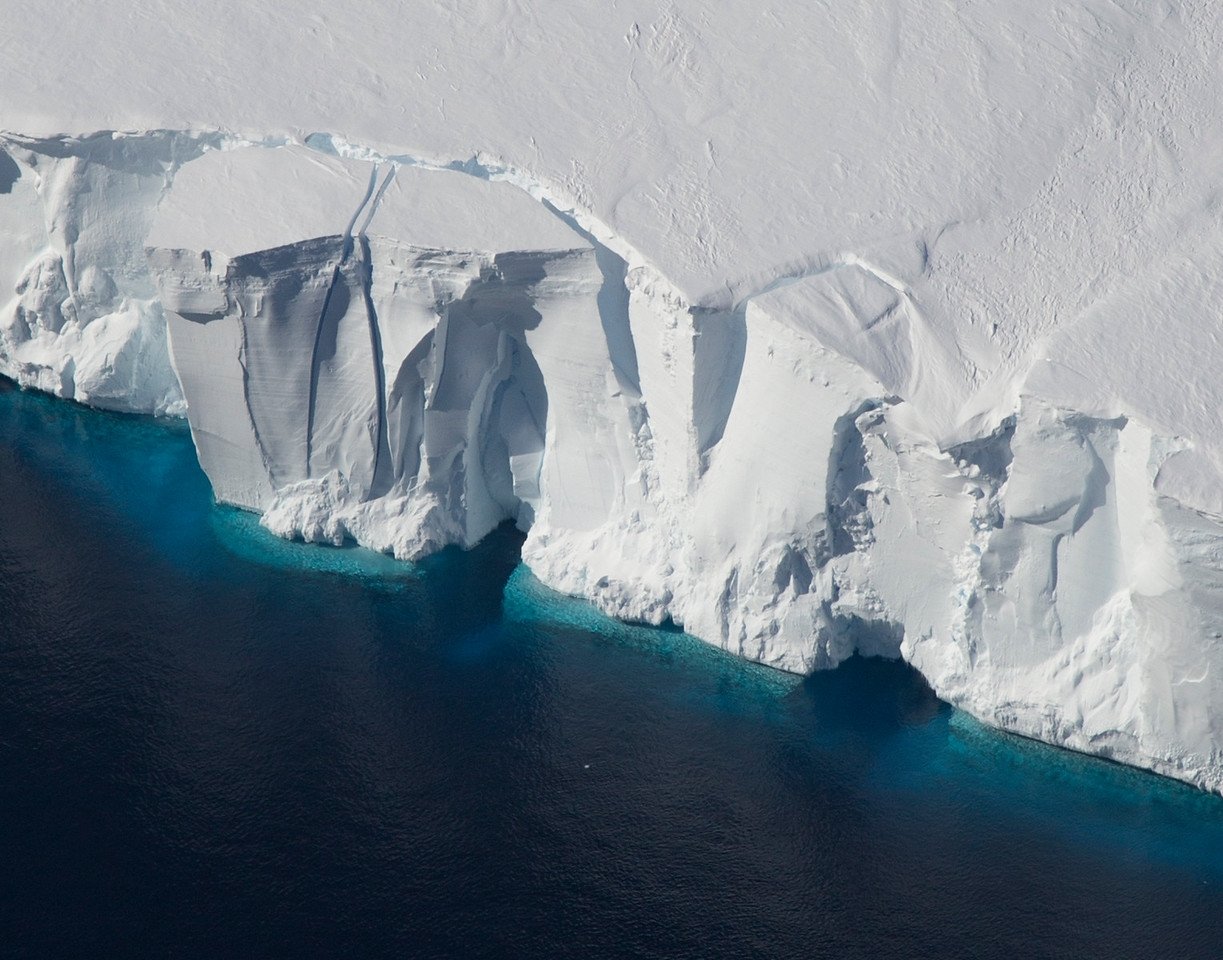 NEW DELHI (IANS) – Joining an elite group of countries working on various aspects of Arctic, India on Mar.17 released its Arctic policy “India and the Arctic: building a partnership for sustainable development.”

“India’s Arctic policy would play an essential role in preparing the country for a future where humankind’s biggest challenges, such as climate change, can be addressed through collective will and effort. India’s Arctic policy shall be implemented through an action plan, and an effective governance and review mechanism involving the interaministerial Empowered Arctic Policy Group,” Union Science and Technology and Earth Sciences Minister Jitendra Singh said.

India’s engagement with the Arctic dates back to a century when the Svalbard Treaty was signed in 1920 in Paris. India is already undertaking several scientific studies and research in the Arctic region. Researchers are monitoring Arctic glaciers for their mass balance and comparing them with glaciers in the Himalayan region. India has also been actively involved in studies related to the Arctic oceanography, atmosphere, pollution and microbiology.

Over 25 institutes and universities in India are currently involved in Arctic research and about a 100 peer-reviewed papers have been published on Arctic issues since 2007.

In 2014 and 2016, India’s first multi-sensor moored observatory in Kongsfjorden and the northernmost atmospheric laboratory in Gruvebadet, Ny Alesund, were launched in the Arctic region.

Until 2022, India has successfully conducted 13 expeditions to the Arctic.