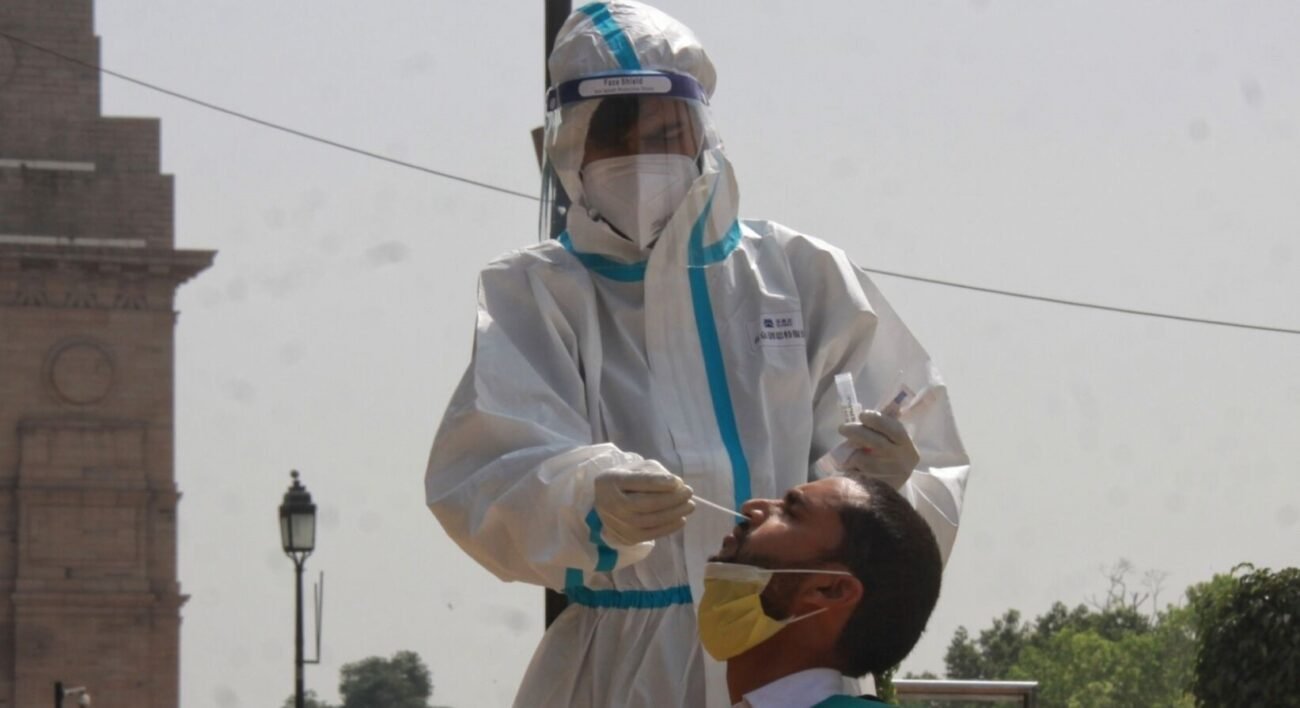 Registering a steady increase for the 19th day in a row, the active cases have increased to 5,21,808 comprising 4.33 percent of the total infections, while the recovery rate has further dropped to 94.32 percent.

The number of people who have recovered from the disease surged to 1,13,55,993, while the case fatality rate stood at 1.34 percent, the data stated.

India fought through the first wave of infection six months ago and recorded a highest single-day spike of 93,617 cases on September 16. The highest number of deaths recorded in a day were 1,169 on September 15.

The center has advised high-burden states and union territories to take stringent measures for containment of the surge.

So far, 6.05 crore doses of corona vaccine have been administered in the country since the drive began on January 16 after approvals for ‘Covishield’ and ‘Covaxin.’