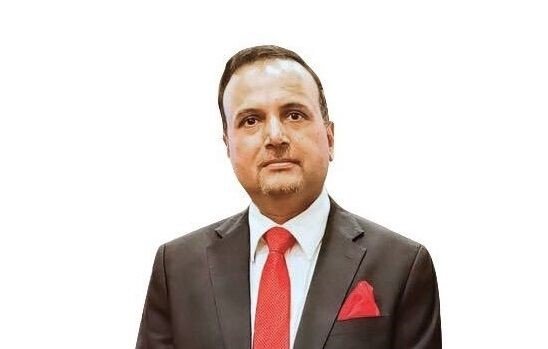 NEW DELHI – India has reacted to U.S.-based watchdog Freedom House’s latest report in which it has downgraded India’s status as a democracy and free society to partly free.

Ministry of External Affairs spokesperson Anurag Srivastava said, “Political judgement of freedom house are as inaccurate and distorted as their maps, example on the covid situation there is widespread appreciation of the response of our recovery rate and low fatality rate.”

Freedom House, which is also funded by the U.S. government, also drew criticism for showing a distorted India map on the cover of its report.

Freedom house in its report titled ‘Freedom in the World 2021 – Democracy under Siege’ said, “The government of Prime Minister Narendra Modi and its state-level allies continued to crack down on critics during the year, and their response to COVID-19 included a ham-fisted lockdown that resulted in the dangerous and unplanned displacement of millions of internal migrant workers.”

MEA in its response said “India has robust institutions and well-established democratic practices, we do not need sermons especially from those who don’t even get their basics right.”