HomeIndiaIndia Staring at Power Crisis with Coal Stocks Down to Days 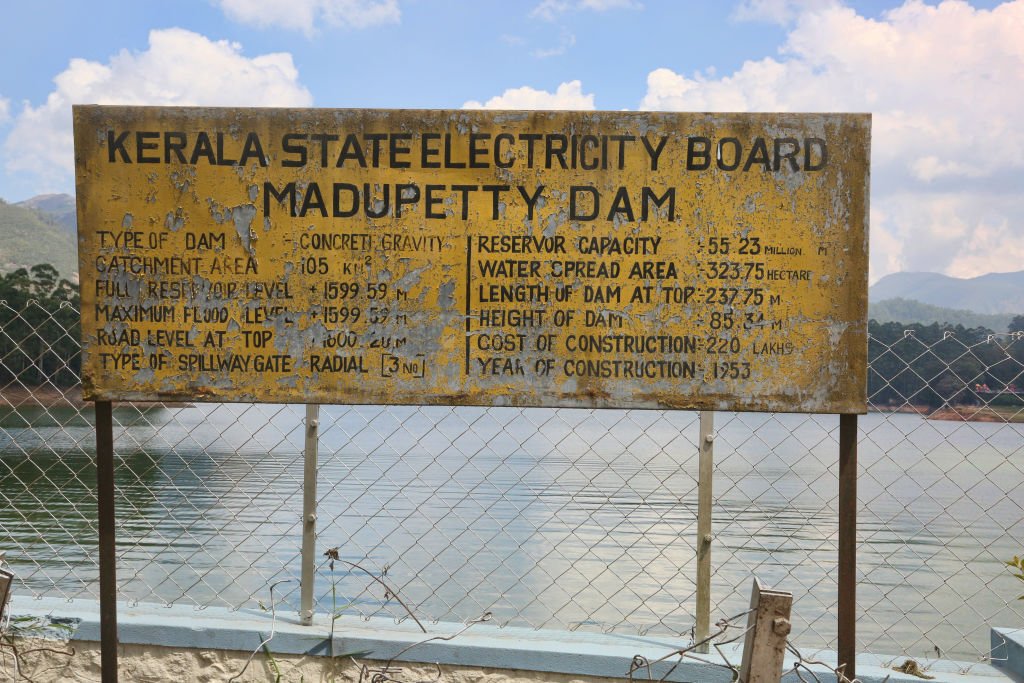 NEW DELHI (AP) — An energy crisis is looming over India as coal supplies grow perilously low, adding to challenges for a recovery in Asia’s third largest economy after it was wracked by the pandemic.

Supplies across the majority of coal-fired power plants in India have dwindled to just days’ worth of stock.

Federal Power Minister R. K. Singh told the Indian Express newspaper this week that he was bracing for a “trying five to six months.”

“I can’t say I am secure … With less than three days of stock, you can’t be secure,” Singh said.

The shortages have stoked fears of potential black-outs in parts of India, where 70% of power is generated from coal. Experts say the crunch could upset renewed efforts to ramp up manufacturing.

Power cuts and shortages over the years have subsided in big cities, but are fairly common in some smaller towns.

Out of India’s 135 coal plants, 108 were facing critically low stocks, with 28 of them down to just one day’s worth of supply, according to power ministry data released on Oct. 6, the most recently available.

On average, coal supplies at power plants had fallen to about four days’ worth of stock as of the weekend, the ministry said in a statement. That’s a sharp plunge from 13 days in August.

Power consumption in August jumped by nearly 20% from the same month in 2019, before the pandemic struck, the power ministry said.

“Nobody expected economic growth to revive like this and for energy demand to shoot up so quickly,” said Vibhuti Garg, an energy economist at the Institute for Energy Economics and Financial Analysis.

The shortfalls in supply were worsened by flooding of mines and other disruptions from unusually heavy rains, Garg said.

India mostly relies on domestically mined coal. With global coal prices at an all-time high, increasing imports is not an option, experts said.

Coal prices in Indonesia, one of India’s suppliers, swelled to nearly $162 per ton this month from $86.68 in April, boosted by surging demand in China, where recent power cuts have forced factories to shut down and left some households in the dark.

“With the current prices, it is difficult for India to rely on external sources for coal as it’s about two or three times more than what we pay domestically right now,” said Swati DSouza, research lead at the National Foundation for India.

With monsoon rains receding, coal deliveries have picked up and are likely to rise further, according to the power ministry. An official team is monitoring the situation and following up with Coal India Ltd. and the railways to improve supplies, the ministry said.

But the crisis has highlighted India’s need to develop more renewable energy resources given that demand is likely to keep increasing.

It should serve as a “turning point for India,” where there is ample renewable energy potential to help offset such disruptions, said Sunil Dahiya, an analyst at the Center for Research on Energy and Clean Air.

“The situation shouldn’t be used to push for more coal — that is not the crisis. The solution going forward is to move away from coal and other fossil fuels,” he said.