HomeIndiaIndia and the worldIndia tells its Citizens to Leave Ukraine 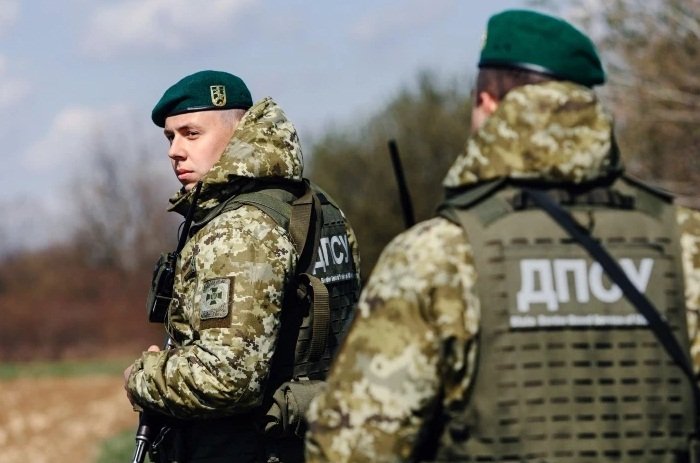 There is increasing fear that Russia will invade Ukraine leading to political chaos across Europe. (IANS photo)
NEW DELHI (IANS) – India is among several countries including the US, the UK, Germany and Singapore, who issued an advisory for their nationals in Ukraine, amid tensions over the Russian military build-up on its borders.

In an advisory issued on Feb.15, the Indian Embassy in Kyiv has asked Indian nationals in Ukraine, particularly students whose stay is not essential, to consider leaving the country temporarily in the wake of the current situation.

Indian nationals are also advised to avoid all non-essential travel to and within Ukraine, it added, and asked all those in the country to register with it.

The US State Department, in its advisory, warned its citizens not to travel to Ukraine due to the increased threats of Russian military action and Covid-19 and asked those there to depart immediately via commercial or private means. “If remaining in Ukraine, exercise increased caution due to crime, civil unrest, and potential combat operations should Russia take military action. Some areas have increased risk.”

On Feb. 12, it ordered the departure of most employees from the Embassy in Kyiv and suspended consular services there.

The UK has asked British citizens to leave Ukraine.

“Since January 2022, the build-up of Russian forces on Ukraine’s borders has increased the threat of military action. Due to the growing threat from Russia, the FCDO has taken the decision to temporarily withdraw some Embassy staff and their dependents from Kyiv. The Embassy remains open but will be unable to provide in-person consular assistance. British nationals should leave while commercial options remain,” reads the British advisory.

“If you decide to remain in Ukraine, you should remain vigilant throughout due to potential combat operations, keep your departure plans under constant review and ensure your travel documents are up to date. You should monitor the media and this travel advice regularly, subscribe to email alerts and read our advice on how to deal with a crisis overseas.

“Public demonstrations regularly take place. Policing of these events may include road closures. You should avoid all demonstrations and take extra care at public gatherings. In Kyiv, the areas around Maydan Nezalezhnosti (Independence Square) and government buildings such as the Verkhovna Rada (parliament building) and the Cabinet of Ministers are most frequently affected,” the UK advised its citizens.

Singapore also issued an advisory telling its nationals in Ukraine to take the necessary precautions for their personal safety, heed the instructions of the local authorities, and closely monitor the local news. “Singaporeans should remain vigilant and exercise increased caution such as avoiding public gatherings and crowded places. They should also purchase comprehensive travel insurance and be familiar with the terms and coverage,” reads its advisory.

German Foreign Minister Annalena Baerbock, in a statement, said that the “build-up of Russian troops means that the fate of an entire country and its people currently hangs in the balance”.

“The situation is extremely dangerous and could escalate at any time – in Europe we are all too well aware of how quickly that can happen.”