HomeGlobalIndia to be ‘Country of Honor’ at Cannes 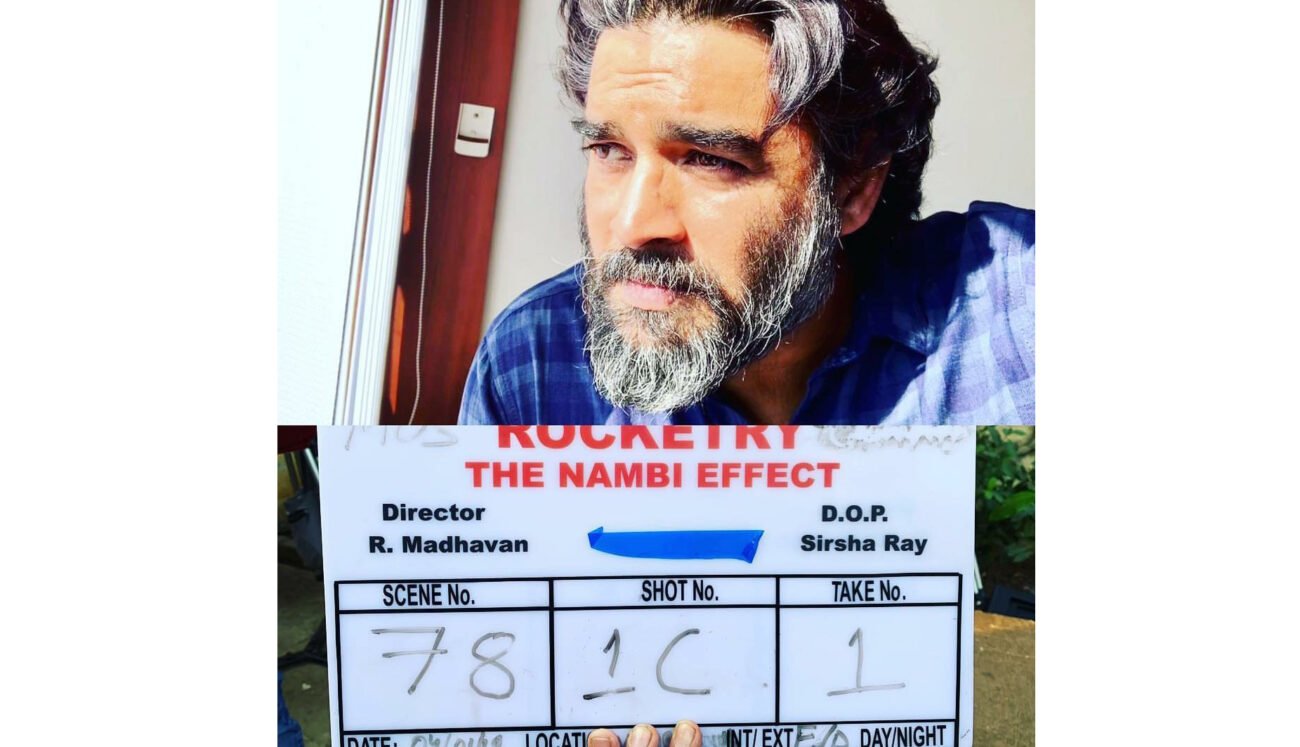 PARIS, (ANI) – At a time when India is commemorating its 75th year of Independence by launching the ‘Azadi Ka Amrit Mahotsav’, India and France are also celebrating 75 years of their association.

India will be the official ‘Country of Honor’ at the upcoming Marche’ Du Film, which is organized alongside the Cannes Film Festival, in France. This is the first year that the festival has done so, and this special focus will continue annually with different nations in the spotlight at future editions.

Among the highlights of this year’s festival will be the world premiere of R Madhavan’s film ‘Rocketry: The Nambi Effect’, a biographical drama film based on the life of Nambi Narayanan, a former scientist and aerospace engineer of the Indian Space Research Organization who was falsely accused of espionage. Produced by Madhavan, the movie will be showcased on May 19.

At the festival, India will be establishing an Indian pavilion that will provide a platform and a forum for the world to connect with India through its films, culture and heritage. This year the pavilion’s theme will be ‘India- The content hub of the World’.

It will showcase Indian cinema across linguistic, cultural, and regional diversities of the country and will serve as a networking platform for delegates from across the global community, aiming to establish international partnerships in film shooting, distribution, production, script development, technology, promoting film sales and syndication.

The opening night of Marche Du Films, being organized at the Majestic Beach will focus on India, its cinema, its culture and heritage. This night would be elucidated by special performances from Indian Choir bands along with Folk Music and Fireworks. The cuisine served would be Indian as well as French.

With India being the ‘Country of Honor’, it has also been given an opportunity to pitch five selected movies at the ‘Goes to Cannes Section’. These movies are part of the WIP lab under Film Bazaar:

Further, a cinema hall called the Olympia Screen will be dedicated to India on May 22, for screening ‘Unreleased Movies’. There are 5 Movies which have been selected under this category.

A remastered Satyajit Ray classic, ‘Pratidwandi’, will be screened at the Cannes Classic section. This is to mark the filmmaker’s centenary celebration.

This year’s Cannes Film Festival will take place between May 17 – 26.