HomeAmericasBusinessIndia to Tesla: Make in India, Get Tax Break

India to Tesla: Make in India, Get Tax Break 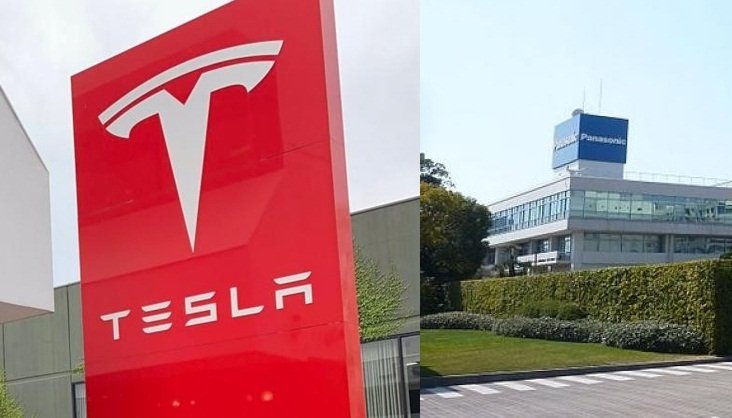 India to Tesla: Make in India, Get Tax Break

NEW DELHI (IANS) – India on Feb.8 questioned electric car company Tesla’s business practices, of seeking tax breaks to use the Indian market to sell its products, but not wanting to set up manufacturing facilities in the country which can generate thousands of jobs.

“We can’t grant subsidies or relaxation in taxes to the said company as they don’t want to set-up their manufacturing and other operation bases here. Why should we favor a company which creates jobs in China and mints profit from our markets? Our Prime Minister has a vision for all such foreign companies, if you want to sell your product in our country, then manufacture them here only,” Minister of State for Heavy Industries Krishna Pal Gujjar told the Lok Sabha in response to a question by Shiv Sena member Vinayak Bhaurao Raut.

Raut had asked what kind of relaxation in taxes is the government is planning to grant the electric car giant, so that they can start their manufacturing in various states here as announced.

The minister informed the house that Tesla hasn’t shown any interest in any of the government’s schemes for electric vehicles.

“The said company has not participated in any of our schemes, and that cleared their intentions that Tesla only wants to exploit our market to mint profit, but will refrain from setting up manufacturing units here. If they manufacture their electric cars in China, thousands of jobs will be created there, not for Indian youths here,” he said.

As per the Ministry of Heavy Industries, the government has formulated a scheme, Faster Adoption and Manufacturing of (Hybrid &) Electric Vehicles in India (FAME India) Scheme in 2015 to promote the adoption of electric/hybrid vehicles (EVs) in the country with an aim to reduce dependency on fossil fuels.

At present, Phase-II of FAME India Scheme is being implemented for a period of 5 years with effect from April 12, 019 with total budgetary support of Rs 10,000 crore.