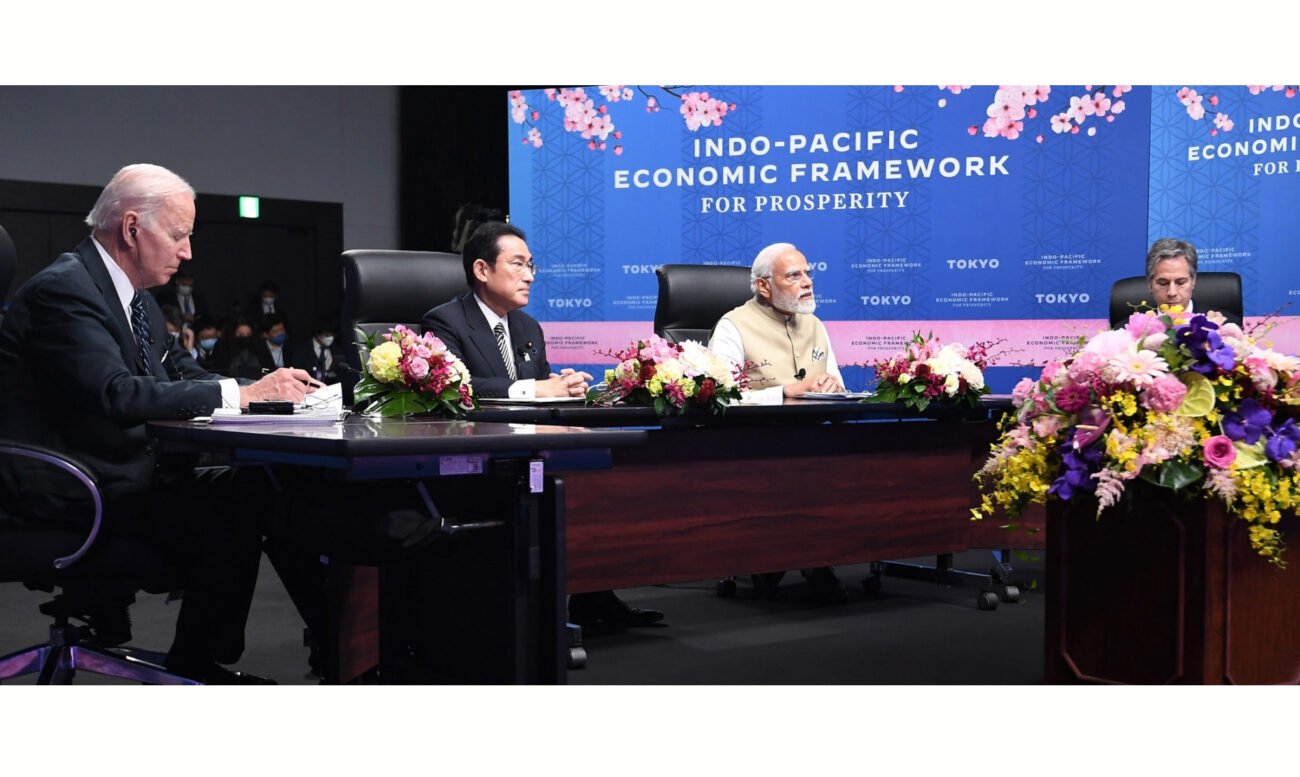 NEW DELHI, (IANS) – India and the US on May 23 signed an Investment Incentive Agreement, which supersedes the earlier agreement signed between the two countries in 1997.

“Significant developments have taken place since the signing of the earlier IIA in 1997 including the creation of a new agency called the United States International Development Finance Corporation as a successor agency of the erstwhile Overseas Private Investment Corporation (OPIC) after the enactment of a recent legislation of USA, the BUILD Act 2018. IIA has been signed, to keep pace with the additional investment support programs, offered by the DFC, such as debt, equity investment, investment guaranty, investment insurance or reinsurance, feasibility studies for potential projects and grants,” India’s Ministry of External Affairs said.

“The agreement is the legal requirement for DFC to continue providing investment support in India. DFC or their predecessor agencies have been active in India since 1974 and have so far provided investment support worth $5.8 billion of which $2.9 billion is still outstanding,” it said.

It is expected that signing of the IIA would lead to enhanced Investment support provided by DFC in India, which shall further help in India’s development, the MEA noted.