India-US Ties Not Just About Anxiety Around China: White House 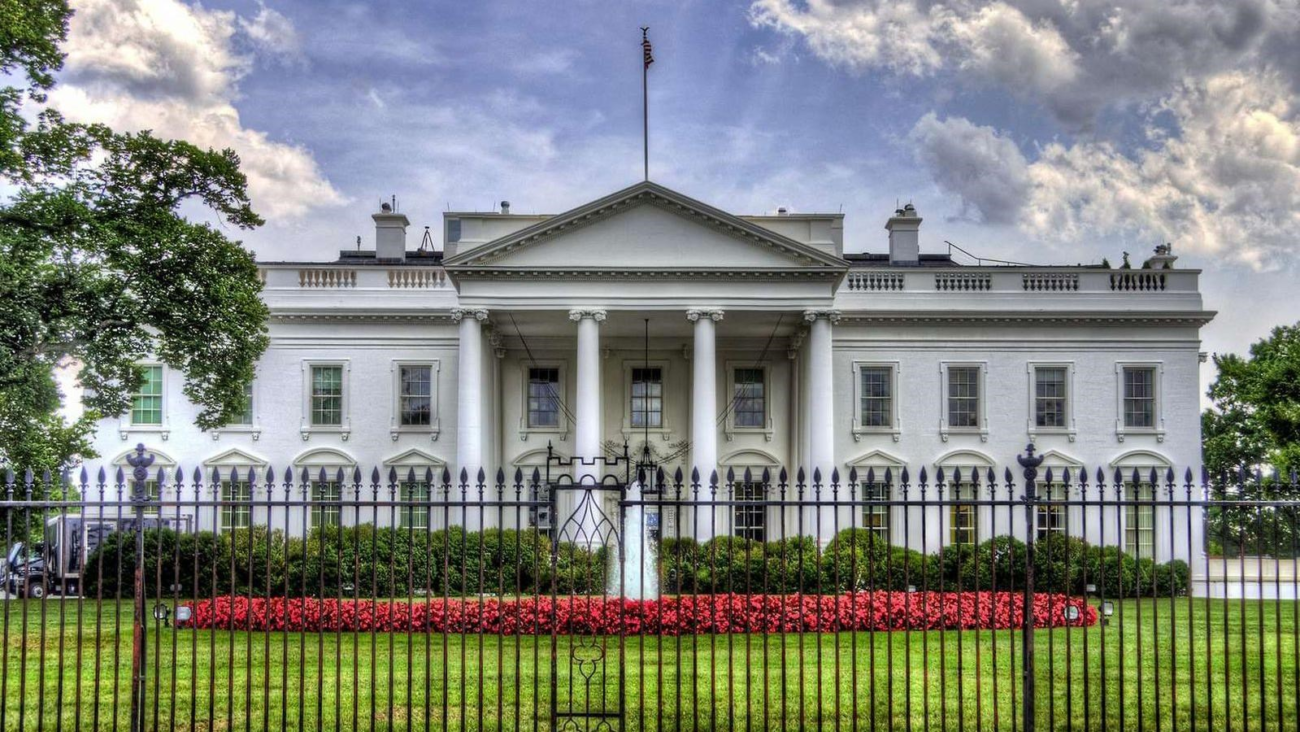 India-US Ties Not Just About Anxiety Around China: White House

WASHINGTON, DC (ANI) – The diplomatic relationship between India and the US is not just based on mutual concern over China but a deeper understanding of the synergies between the two countries, a top White House official has said.

White House Asia Coordinator Kurt Campbell said both India and US have “surmounted” several hurdles in the last two decades and worked in several areas to build better relations. “If you look at the last twenty years, the number of hurdles that we have surmounted and the depth of engagement on our two sides is remarkable. And is not simply built on anxiety around China. It is a deeper understanding of the synergies between the (two) societies. Indian diaspora is a powerful connection,” the US official said at The Aspen Institute based in Washington.

Underlining the importance of the India-US partnership, Campbell said no bilateral relationship has deepened and strengthened more rapidly than the two countries over the last twenty years.

He described ties with India as “the most important relationship for the United States, into the 21st century” while calling for greater capacity into building people-to-people ties, and technology.

Campbell said that India has a unique strategic character, and it will not be an ally of the United States.

“It has the desire to be an independent and powerful state. It will be another great power but there are reasons to be that our strategic alignment is growing across the board in almost every arena,” the White House Asia Coordinator said.

Further calling for greater cooperation between the two democracies, he said the two sides should have some ambition. “We should look at things we can do together whether, in space, education, climate or technology and really move in that direction,” he said.

Speaking on the Indo-Pacific region, the White House official said, “What has happened in the Indo-Pacific over the last many years is anxiety about a number of developments. Clearly, China’s substantial rise and what that means. But the relative unpredictability of the United States has also rattled nerves in Asia.”

He said the Biden administration aims to provide some degree of predictability.

“We recognize that the …part of the competition and engagement in the Indo-Pacific region will largely be technology and democratic pursuit in which the United States once had a commanding dominating position,” he said.

“There is a recognition in all our strategic documents about the importance of the Indo-Pacific going forward. We have urgent and immediate challenges in Ukraine, but all our institutes understand that we are going to be increasingly focusing on Indo-Pacific, a key arena where American purpose and resolve will be tested,” he added.

Earlier this week, White House Press Secretary Karine Jean Pierre said that the India-US relationship is strong. “That’s what we believe,” she said in response to a question during a regular press conference.

“That’s what we believe. We see it as a strong relationship. President Biden and all levels of US government are in touch with our Indian partners — or their counterparts,” she said.

Pierre stated that the US is grateful for its leadership at the last G20 and looks forward to working closely with India under its chairship.