HomeIndiaIndia and the worldIndia Votes For West’s Resolution on Syria, Abstains Again on Russia 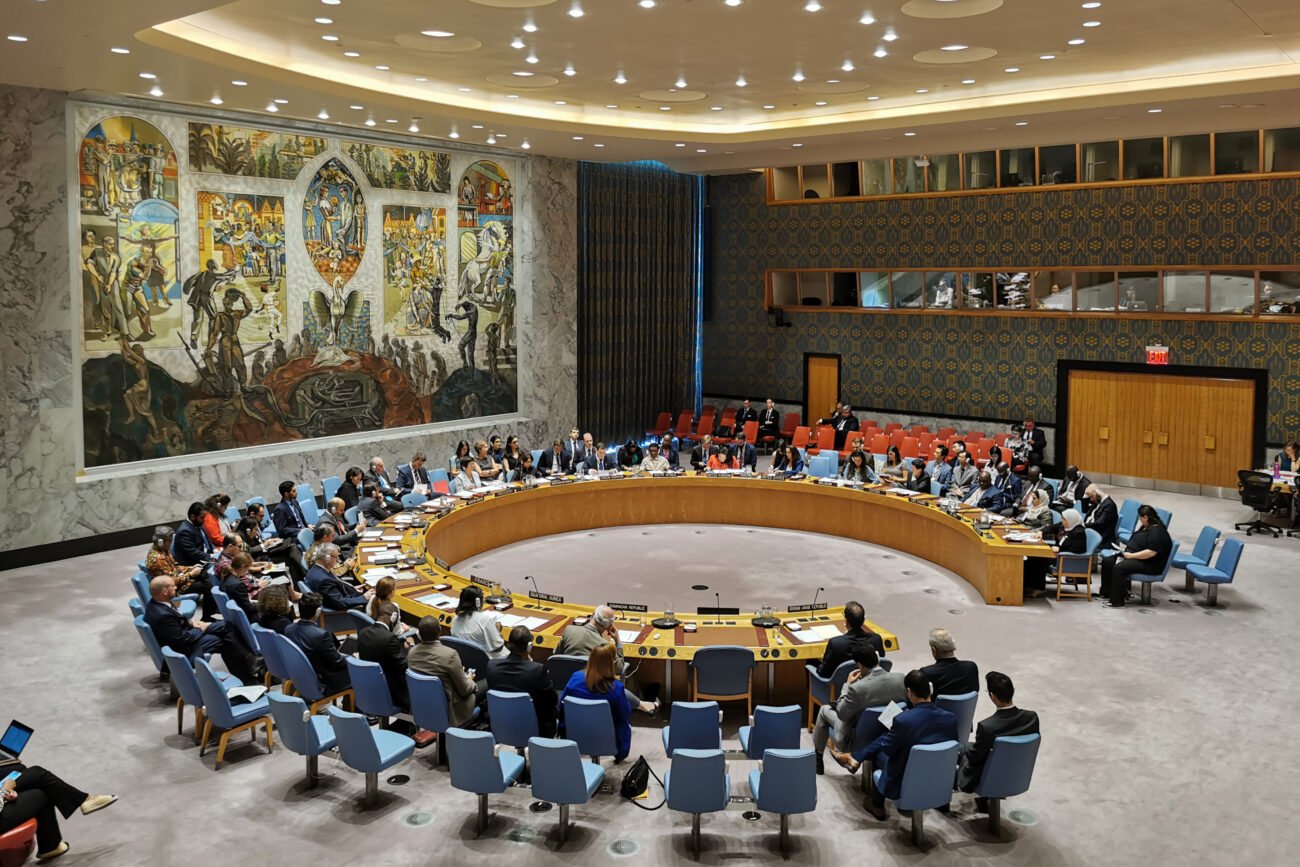 NEW YORK, NY (IANS) – India has voted for a UN Security Council resolution sponsored by Western countries on continuing a passage for aid to reach parts of war-torn Syria and abstained on a countermotion proposed by Russia, both of which failed to pass because of vetoes.

The vetoes on July 8 of competing resolutions on sending humanitarian aid through Turkey to the rebel-controlled areas in Syria using the Bab al-Hawa border crossing snaps a lifeline for 4.1 million people.

The dispute in the Council centered on how long and how to extend the mandate that expires on Sunday for using the crossing and it brought to the fore again the uncompromising polarization at the UN sharpened by the Ukraine war.

The first resolution proposed by Norway and Ireland calling for a 12-month extension of the Council mandate for sending UN aid through the border was vetoed by Russia. It showed Moscow’s isolation with even China abstaining, while the other 13 members voted for it.

Next, a Russian resolution to extend the mandate for only six months was shot down by a triple veto by the US, UK, and France. Only China voted with Russia for the resolution, while the other 10 countries abstained.

India did not speak at the Council meeting to explain its position.

But Kenya’s Permanent Representative Martin Kimani speaking on behalf of India and the other nine non-permanent members of the Council said that they supported a 12-month extension of the arrangement for using the border crossing. He said the 10 countries wanted unity in the Council for the Syrian people.

Russia has in principle opposed any aid to the Syrian people that bypasses the government of its ally Bashar al-Assad, although under international pressure it has allowed assistance to be ferried under UN auspices through the Turkish Bab al Hawa border crossing and was again willing to allow it for six more months.

Its earlier vetoes had shut down deliveries through Iraq and Jordan, and from another point on the Turkish border, which been in a 2014 resolution setting up the aid program.

The people trapped in the rebel-held areas depend on the sole remaining border crossing for international aid that includes food, medicine, emergency nutrition for children, and, even, blankets for winter.