India Warns of Afghanistan Becoming a Haven For Terrorists 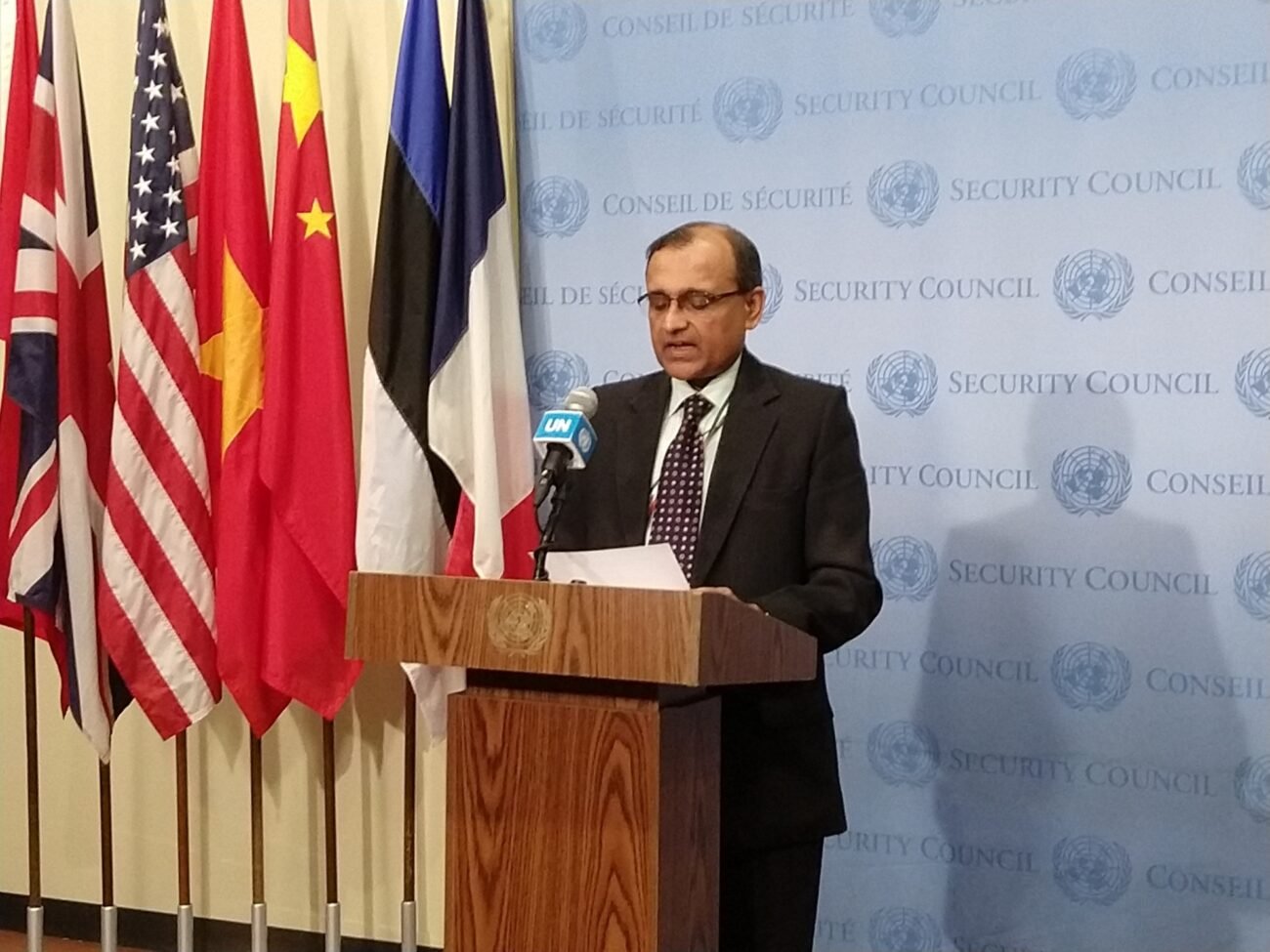 India Warns of Afghanistan Becoming a Haven For Terrorists

NEW YORK, NY (IANS) – India has warned of Afghanistan becoming a haven for terrorist organizations that threaten the region and called for unified action against the Islamic State, Al-Qaeda, Jaish-e-Mohammed and Lashkar-e-Taiba getting entrenched there.

India’s Permanent Representative T.S. Tirumurti told the UN Security Council on June 23, “The linkages between groups listed by the UNSC such as the Lashkar-e-Taiba and the Jaish-e-Mohammed, as well as provocative statements made by other terrorist groups operating out of Afghanistan pose a direct threat to the region,” he said.

He noted that the Taliban, which now controls Afghanistan, “is yet to dissociate itself with other terrorist groups such as the Al-Qaeda which continue to remain active”.

Therefore, he added, unified action was needed to “ensure that Afghanistan does not become a haven” for other terrorist organizations, including the “local Islamic State affiliate known by the acronym ISIS-K, Al-Qaeda, Jaish-e-Mohammed and Lashkar-e-Taiba”.

Tirumurti heads the Council’s panel overseeing the implementation of its sanctions relating to Afghanistan that is known as the 1988 Sanctions Committee after the resolution setting it up.

In particular, he added that “there is a significant increase in the presence of ISIL-K in the country and their capacity to carry out attacks. ISIL-K, with its base reportedly in Afghanistan, continues to issue threats of terrorist attacks on other countries”.

ISIS-K has claimed responsibility for the attack on gurdwara Karte Parwan in Kabul last week and has threatened to strike elsewhere.

Tirumurti said that India has sent Afghanistan 30,000 tons of wheat, 13 tons of medicines, 500,000 doses of Covid-19 vaccines and winter clothing. India has signed an agreement with the World Food Program for the distribution of 50,000 tons of wheat in Afghanistan. India has also sent 1 million doses of the Covaxin vaccine to Iran to innoculate Afghan refugees living there against Covid-19.