HomeIndiaIndia Was Never Traditional Supplier of Wheat to World: Goyal 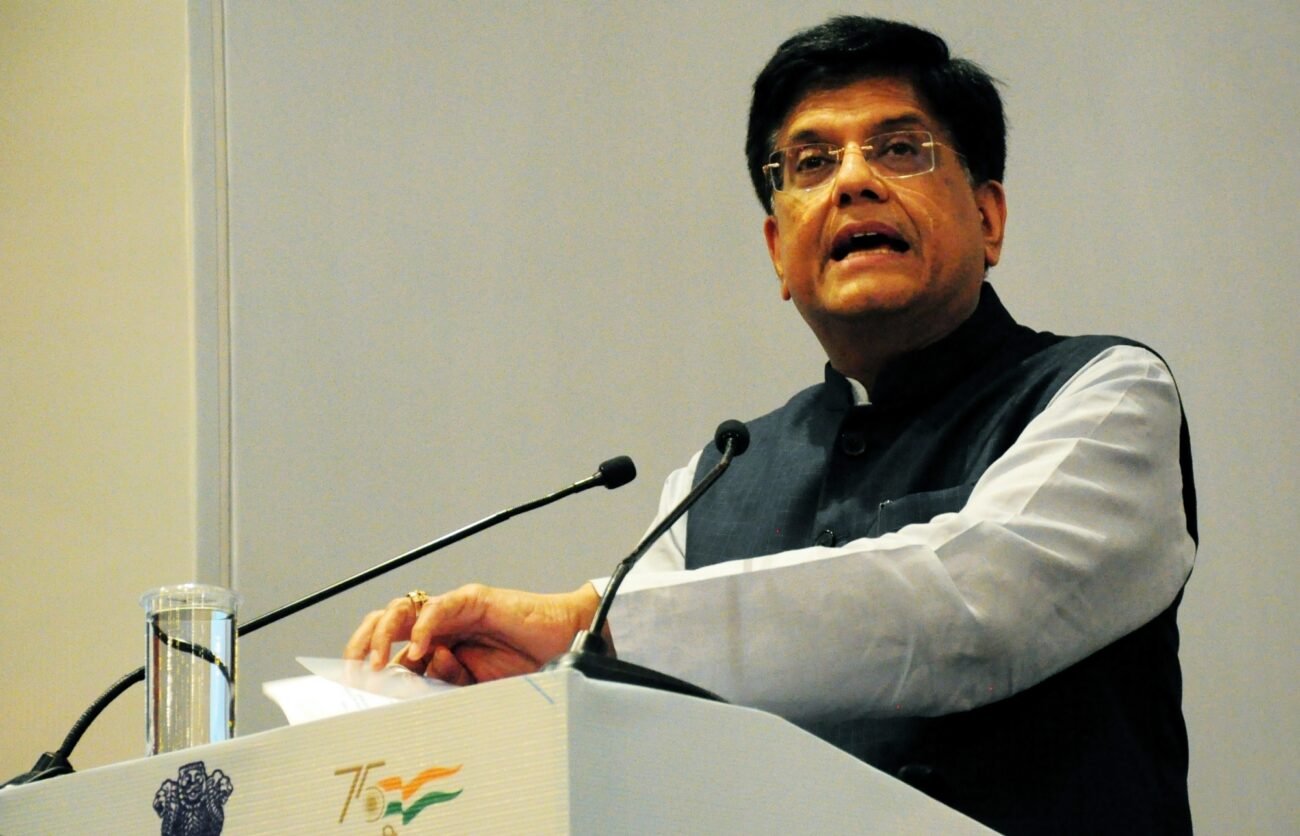 NEW DELHI, (IANS) – Asserting that it was never a traditional player in the international wheat market, India on May 25 said it will continue to allow wheat export for countries that are vulnerable, friendly, and have letters of credit.

In his address at the World Economic Forum at Davos, Indian Consumer Affairs and Food and Public Distribution Minister, Piyush Goyal said: “India was never a traditional player in the international wheat market and export of wheat only began about two years ago. Last year, seven lakh metric tons wheat was exported, and the majority was done within the last two months when the war between Russia-Ukraine broke out.”

“India wheat exports are less than one per cent of world trade and our export regulation should not affect global markets. We continue to allow exports to vulnerable countries and neighbors.”

Goyal highlighted that while a 7-8 per cent rise in India’s wheat production was expected this year, severe heat waves led to early harvest and loss of production.

“Given this situation, what we are producing is about enough for domestic consumption,” he added.

India’s wheat production this year has been estimated at 106.41 million tons, down three per cent compared to previous year.