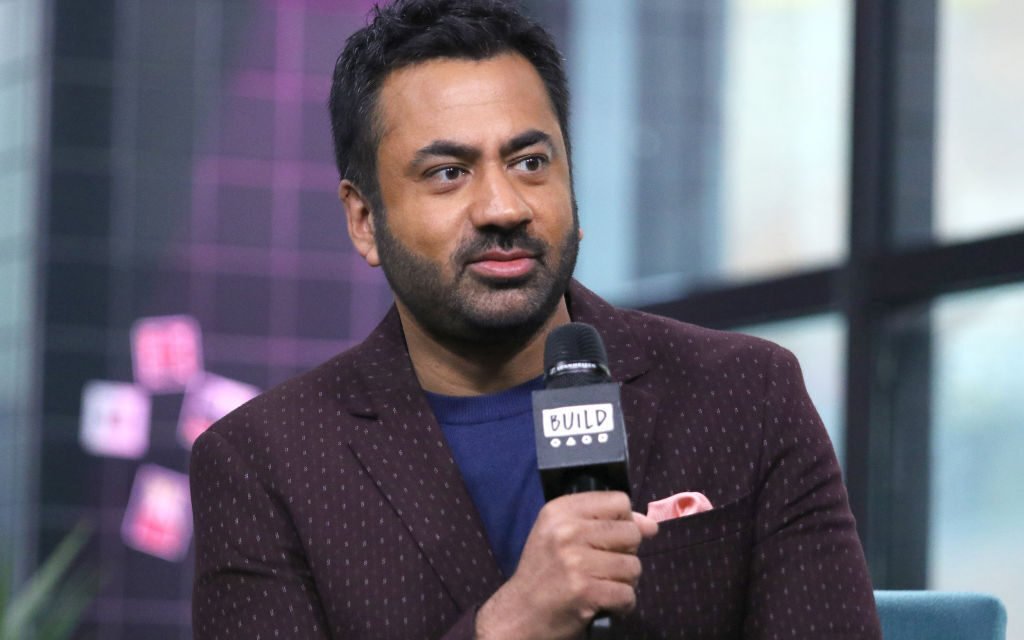 “I discovered my own sexuality relatively late in life compared to many other people,” Penn exclusively told People while promoting his new memoir “You Can’t Be Serious,” HuffPost reported. “There’s no timeline on this stuff. People figure their s**t out at different times in their lives, so I’m glad I did when I did.”

The actor casually mentioned his relationship in a “CBS Sunday Morning” interview over the weekend, describing his coming-out as very “matter of fact.” While promoting his new memoir on the show, he also spoke about his time working with the Obama administration, Variety noted.

Penn explained that he feels “very fortunate” to have a family that supports him, adding that he “shared things with my parents and close friends first.”

“I know this sounds jokey, but it’s true: When you’ve already told your Indian parents and the South Asian community that you intend to be an actor for a living, really any conversations that come after that are super easy,” he said in the report. “They’re just like, ‘Yeah, okay.’ I felt very supported by everyone. That’s a wonderful thing. I know everybody has different experiences with that and so I definitely feel very fortunate.”

“Josh and I’ve been together for 11 years,” Penn said, discussing how he presented his sexuality in his memoir, reported Variety. “We had our 11th anniversary in October. So, writing about it… it’s very matter-of-fact in our lives, and when you’re the son of Indian immigrants who says that you want to be an actor, the chaos that that creates in your family and your community, will trump anything else, always.”

Regarding their upcoming wedding, Penn said it is still in the planning stages, but he’s pushing for a “big ass Indian wedding.”

After moving to Los Angeles to work as an actor, Penn came into the limelight with the 2004 comedy, “Harold & Kumar Go to White Castle,” with his co-star John Cho. The film was followed by two sequels and led Penn to other projects, including the 2006 drama “Namesake” and the Fox series “House.”

“I’ve always been very public [about my relationship] with everybody I’ve personally interacted with,” Penn was quoted as saying by Variety. “I’m really excited to share our relationship with readers. But Josh, my partner, my parents, and my brother, four people who I’m closest to in the family, are fairly quiet. They don’t love attention and shy away from the limelight.”

Simon & Schuster will release “You Can’t Be Serious” on Nov. 1.