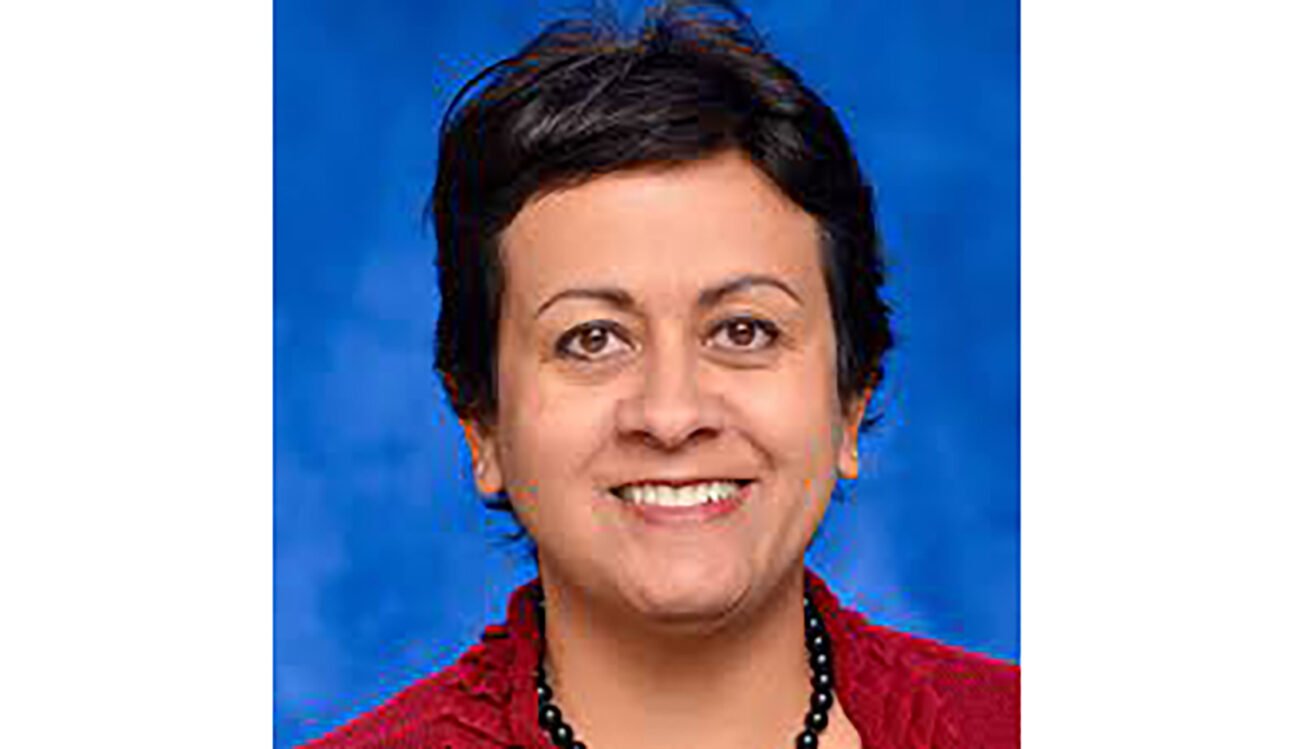 She is currently Deputy Assistant Attorney General in the Criminal Division of the US Department of Justice.

During her career, Chaturvedi has worked in all three branches of the government and in private practice. She has been at Northrop Grumman Corporation,

British Petroleum and a partner at the Washington, DC law firm of Nixon Peabody.

During her time at the Justice Department, she served both in the District of Columbia and the Northern District of California US Attorneys’ Offices, including as Counsel to Senator Dianne Feinstein on the Senate Judiciary Committee.

She began her legal career clerking for the Honorable Gregory E. Mize of the District of Columbia Superior Court. Chaturvedi also taught trial advocacy and criminal procedure as an Adjunct Professor at Georgetown University and Hastings College of Law.

Born in Cortland, NY, she is a graduate of the Georgetown University Law School and Cornell University. She is also a certified yoga teacher and leadership coach. She lives in Chevy Chase, MD with her husband and son.