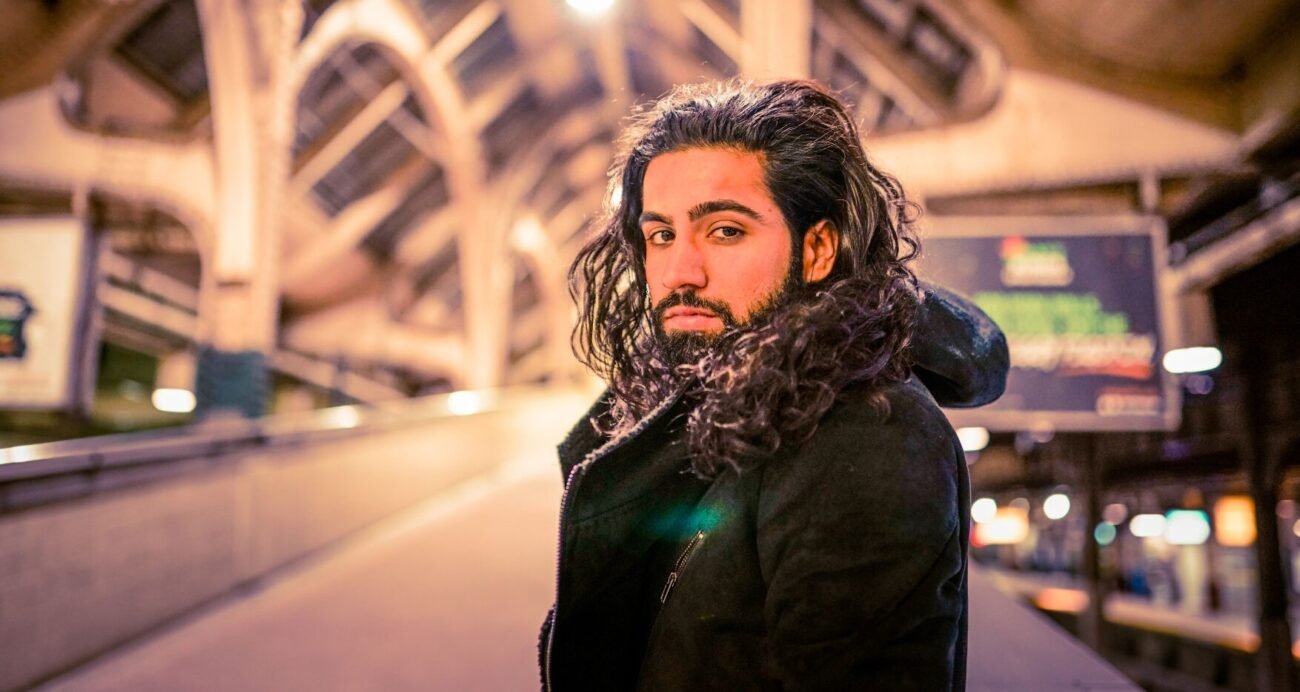 Sapra takes viewers on a “eternal sunshine” type of science fiction fueled journey to a foreign land where he is a prisoner facing a fifty-year sentence, stated a press release, adding that the correctional facility proceeds to wipe Sapra’s memory clean while his brain and soul spirit go through an emotional journey of self-reflection.

Reportedly amassing millions of online streams across multiple social media channels, Sapra is becoming known for his unique and singular flavor of world music with an accent of Bollywood style pop flair that combines more contemporary sounds such as hip-hop.

Sapra, a multi-faceted actor, rapper and filmmaker, launched his career in India, performing in theater productions. He then went on to pursue a journalism and mass communication undergraduate degree while simultaneously running his own theater and events company.

He eventually came to the U.S. to work in the music and film industry. Sapra attended the University of California, Los Angeles, and the New York Film Academy for a course in acting and film making.

Driven by his zest for life, through music, Sapra aims to gain exposure and create awareness about his culture and pertinent topics, added the press release.

Sapra’s mission is to bring neoclassical Bollywood culture to the mainstream while promoting the ideas of diversity, inclusion, positivity, and peace, it said.