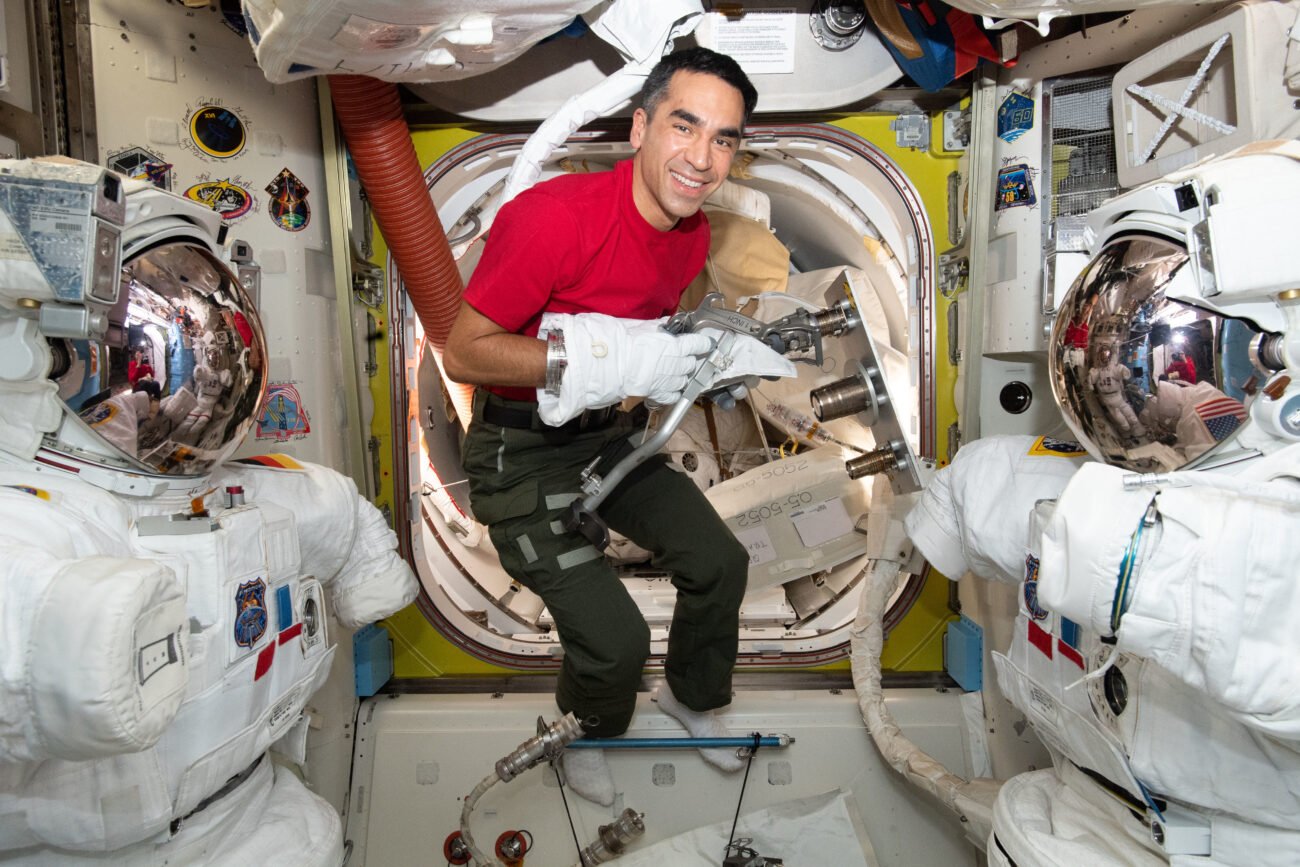 Along with fellow NASA astronaut Kayla Barron at the International Space Station (ISS) they worked to assemble and install brackets and struts kits for upcoming solar array upgrades.

The new ISS Roll-Out Solar Arrays, or iROSAs, will increase the space station’s total available power. So far, two of six iROSAs have been deployed on the station with four additional arrays to be delivered, said NASA.

Nasa said that the two astronauts had been readying for the walk for a week and working with the team on the ground.

Chari is an IO native and graduated from the U.S. Air Force Academy in 1999 with a bachelor’s degrees in Astronautical Engineering and Engineering Science. He continued to earn a master’s degree in Aeronautics and Astronautics from Massachusetts Institute of Technology and graduated from the U.S. Naval Test Pilot School. He is currently serving as commander of the NASA SpaceX Crew-3 mission to the ISS, which launched on Nov.10, 2021.

Born in Milwaukee to Srinivas Chari of Hyderabad, the astronaut Chari is married to Holly Schaffter Chari and is the father of three children.