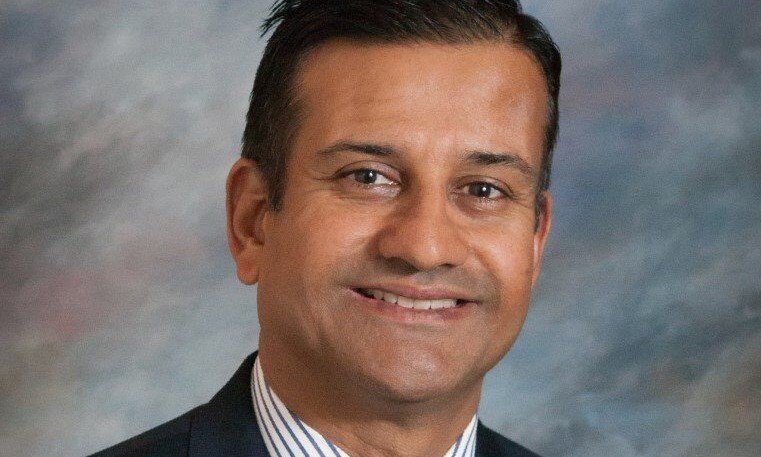 Indian American attorney Nimesh Patel is back to a familiar position.

The Kennesaw City Council in Georgia May 17 unanimously appointed the former councilman to the Post 5 seat which was vacated by David Blinkhorn, according to multiple media reports.

Patel is expected to finish out Blinkhorn’s term, which ends Dec. 31, according to the Atlanta Journal-Constitution.

Blinkhorn, who was elected in November 2017, announced his candidacy May 5 for the special election in the State House Representative District 34 race, the AJC report said.

“Excited to be back. Humbled and honored to be considered for this role,” Patel told the publication. “Look forward to working with the mayor and council as well as the wonderful staff we have here at the city.”

It’s the second time Patel has stepped in to fill a vacated council seat. In 2016, Patel ran unopposed in a special election to fill the seat of former mayor and councilman Leonard Church.

“Mr. Patel, welcome back. We know you’re experienced in this and you can hit the ground running,” Mayor Derek Easterling said, according to the report. “We don’t lose any ground with you coming in.”

Patel, his wife Jennifer, and their two children live in Kennesaw. He is originally from Lakeland, Florida, but Kennesaw has been his home since 2000, according to his bio.

His community involvement includes serving on the HOA for Legacy Park, helping establish the foundations for Big Shanty Elementary and Awtrey Middle Schools, and serving as a member of the Kennesaw Mountain Magnet Foundation and the Kennesaw License Review Board, it said.

He resigned from the Kennesaw Development Authority to take the Post 5 position, but will now serve as the council liaison with the KDA.

Patel is an assistant vice president and managing counsel with Unum Group and leads a team of attorneys and compliance professionals that specialize in insurance and employee benefits law, including the ERISA, tax and commercial laws applicable to employer-sponsored welfare benefit plans and worksite insurance offerings, according to the Kennesaw city website.