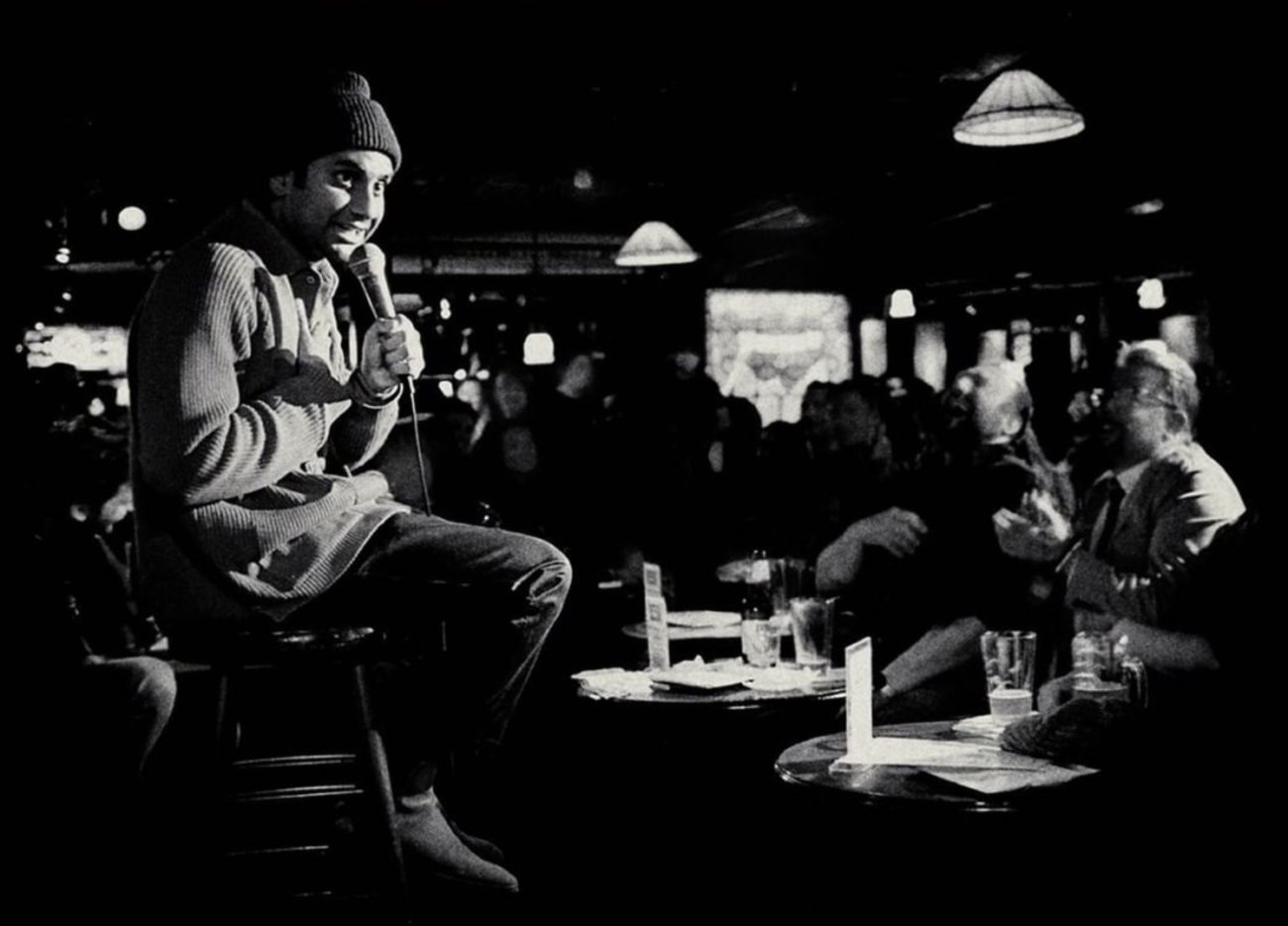 Aziz Ansari’s new work will be based on a book by another Indian American, Dr. Atul Gawande. (photo Instagram)

LOS ANGELES, CA – Aziz Ansari, the well known Indian American actor and comedian, is entering the realm of direction with an untitled dramedy for Searchlight Inc. It is based on one of the 2014 bestsellers book “Being Mortal: Medicine and What Matters in the End” written by Boston based Dr. Atul Gawande.

Aziz will be starring with Hollywood’s Oscar nominated Bill Murray. The book addresses diseases and decisions to hospice care, that doctors must discuss with their patients. The plot and players of each character have not yet been disclosed. Ansari is stated to also be writing the screenplay and producing the movie that Searchlight will release in 2023, Deadline reported.

Ansari had created the Netflix series “Master of None” for which he won several acting and writing awards, including two Emmys and a Golden Globe, a first for an Indian American.

“Aziz Ansari is an incredible talent, and, with this script, he brings a singular combination of insightful humor and pathos,” said Searchlight Presidents David Greenbaum and Matthew Greenfield in a joint statement. “We’re thrilled to be partnering with him on his feature directorial debut, which is long overdue, and of course working with the genius Bill Murray once again.”

Industry experts believe with Ansari’s experience and competence, the movie promises a good combination of concern and comedy.