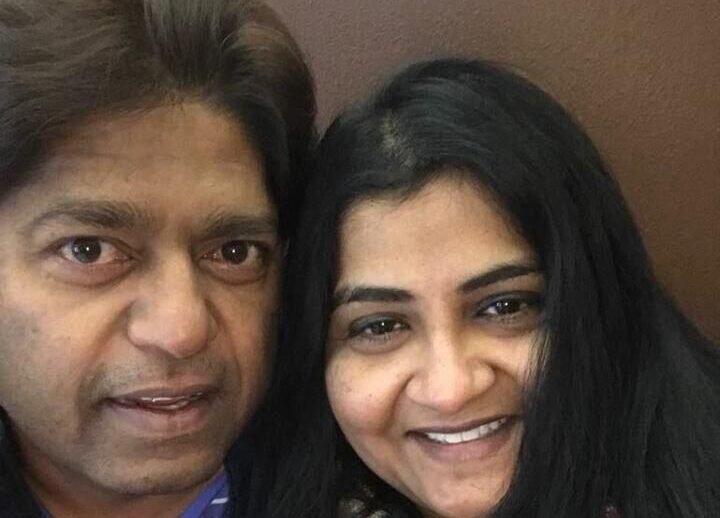 An Indian American businessman was found guilty by a jury in Trenton, New Jersey, District Court June 11 on several charges of conspiring to hire a hit man to kill his estranged wife.

Narsan Lingala, 57, of Noblesville, Indiana, was convicted on one count each of conspiring to commit murder for hire and traveling interstate or using interstate facilities with intent that a murder for hire be committed and two counts of attempting to tamper with a witness. The jury deliberated three hours before returning the guilty verdicts following an eight-day trial before Chief U.S. District Judge Freda Wolfson.

Lingala also attempted to tamper with the testimony of a conspirator and an undercover law enforcement officer. His co-conspirator and lover, Sandya Reddy, pleaded guilty in April 2019 to her role in the scheme and was sentenced on Aug. 10, 2020, to 63 months in prison.

Lingala’s wife was not named in court documents. But a former lawsuit found by India-West revealed that Lingala married Saroja Alkanti in 1995. The former couple have two grown children, a son and a daughter.

Lingala had spent years trying to fight his divorce proceedings, including the amount of child support for his two children, and alimony. The accused man allegedly has a history of domestic violence incidents, and was served with a restraining order during the course of his marriage.

But during a 2017 hearing on the divorce case, Lingala said his income had been computed incorrectly, and the valuation of his business, LMN Solutions, of which he is the sole owner, was calculated incorrectly and much higher than its actual worth. He argued that he should pay lower amounts of child support and alimony.

Lingala further alleged that he entered into the 2012 divorce agreement under duress because he was handcuffed and faced a hostile judge. He did not win in the proceedings.

According to charging documents released by the Department of Justice, New Jersey division, in May 2018, Lingala was in a holding cell at the Middlesex County Superior Courthouse as he awaited a court hearing. While there, he asked another inmate if he knew anyone who could kill his estranged wife.

The inmate responded that he knew such a person. In June 2018, at the direction of law enforcement, the inmate introduced Lingala to an undercover agent posing as a hit man. Over subsequent weeks, Lingala and the undercover hit man spoke by phone and planned to meet in person the next time that Lingala traveled from Indiana to New Jersey.

The undercover hit man asked Lingala to confirm what he wanted him to do.

Lingala said, according to the documents: “I want that woman to be out of my life totally. Never again. She never comes back.” During the conversation, the undercover hit man asked, “You want me to take care of her?” Lingala responded, “Yeah.” The undercover hit man stated, “She’s done, I’m going to kill her. End of story.” Lingala responded, “Yeah. End of story,” according to documents released by the DOJ.

During the conversation, Lingala gave the undercover hit man information about Alkanti, including her home address, age, and home phone number. He also described the entrances to and layout of her home; the name of the company where she worked; and the timing and details of her work commute. Lingala showed the undercover hit man photos of the exterior and interior of his ex-wife’s home.

Lingala informed the undercover hit man that making the down payment would take about two weeks. After the meeting, authorities arrested Lingala and Reddy.

The couple were first charged with first-degree attempted murder and conspiracy to commit murder. After her arrest in Woodbridge, investigators said Reddy gave a videotaped statement to police in which she admitted her knowledge of the murder plot.