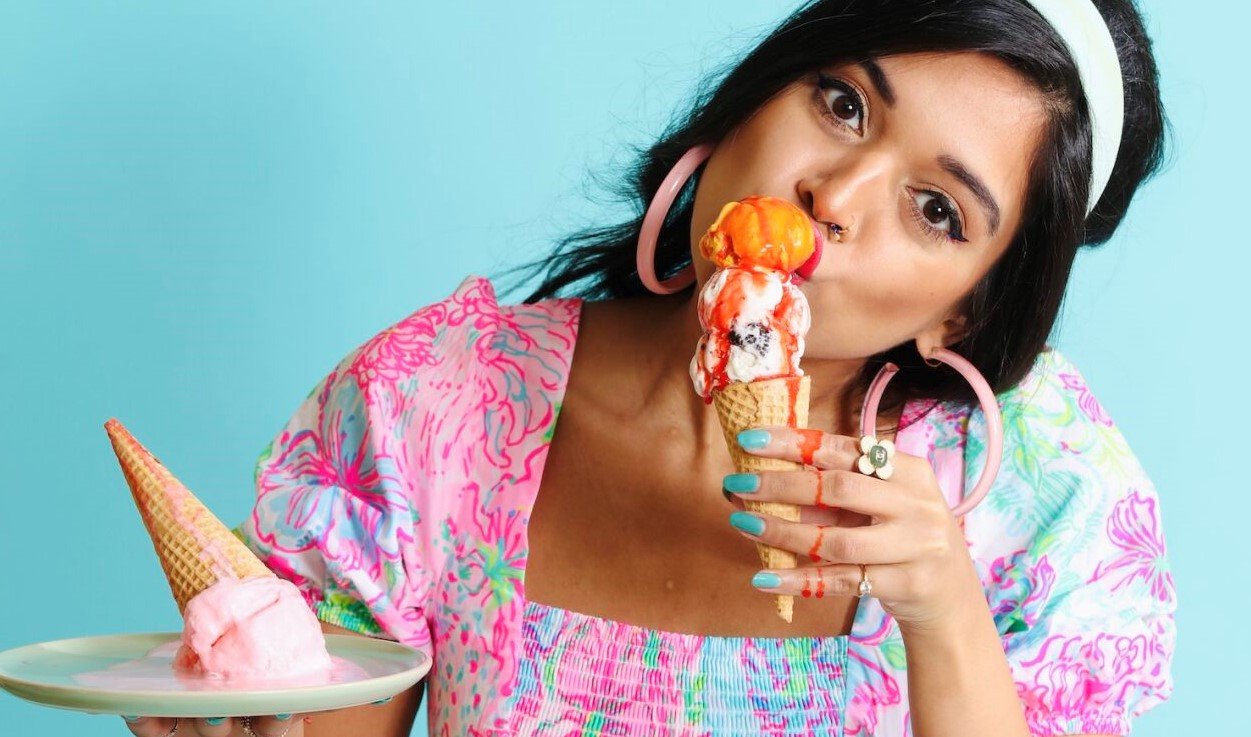 For as long as veganism has been in the mainstream media, there have been many misconceptions about vegan cooking — that it’s not portable, diverse, versatile, or tasty. But that’s simply not the case, according to Indian American chef Priyanka Naik.

With myriad appealing and intriguing recipes, Naik upends some of the long-held vegan assumptions with her debut cookbook, “The Modern Tiffin – On-the-Go Vegan Dishes with a Global Flair.”

“The Modern Tiffin,” according to publisher Simon and Schuster, goes far beyond expectations of the standard Western meal: meat, potatoes, and vegetables.

“Vegetables can indeed be the star of the dish, rather than merely a forgotten side dish,” it said.

Including an array of 55 vegan recipes, such as the Italian Tiffin, which uses chickpeas and garam masala to create a new bruschetta, and the American Comfort Tiffin, which includes a Southern riff on the traditional Indian dessert gulab jamun, “The Modern Tiffin,” it said, shares this versatility through delicious vegetable-focused recipes tying back to Naik’s childhood, travels to nearly 40 countries, and life as a first-generation Indian American in New York City.

Naik’s globally-inspired original recipes, with a focus on sustainability, have been featured on her blog, Chef Priyanka, IGTV— where she hosts her own digital series, “Cook with Chef Pri at 3,” and are incorporated into her regular speaking appearances.

Her Indian heritage is very important to her cooking style and lifestyle, so much so that she even learned her native language of Kannada before English and weaves in Indian elements throughout all of her original vegan cooking, according to Simon and Schuster.

Naik attributes her devotion to her Indian roots and passion for Indian food to her “loving and supportive parents.”

When she’s not cooking up a vegan fury, she leads U.S. API Partnerships at Twitter, based out of Manhattan, New York.

“Even though my professional life is almost completely unrelated to cooking, I have always found a way to connect the two,” Naik explains on her website. “While I led the data science team at Bloomberg, I created the Bloomberg Pantry social account, where I leveraged pantry items to create original dishes…I was also the first Twitter employee to be a guest chef at the Twitter NYC HQ and the third Twitter employee to be a guest chef at Twitter San Francisco HQ, serving to over 2000+ people, thus joining the Twitter Guest Chef “Hall of Fame” amongst food luminaries Nigella Lawson, Bryant Terry, Virginia Willis, and other renowned celebrity chefs.”